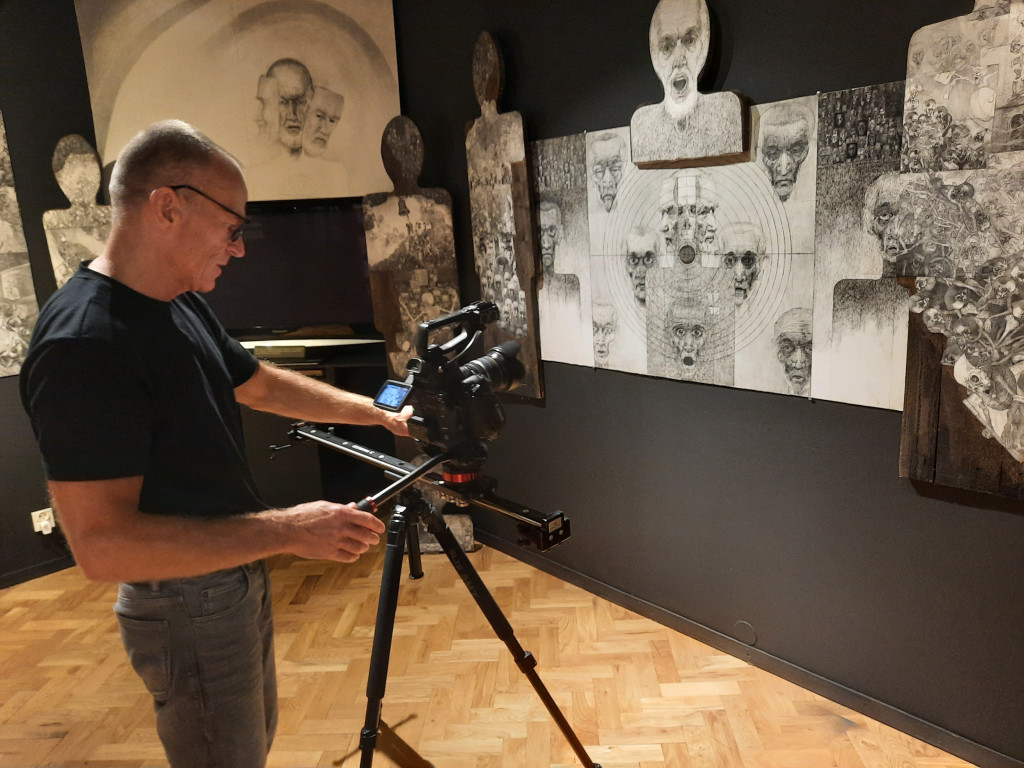 A documentary about an outstanding stage and costume designer and author of papal altars, who contributed to the success of Polish cinema in the 1960s and 1970s. His works appeared during events ground-breaking for Polish social life. Fellow artists talk about Kołodziej’s unusual talent, perfectionism and secretive personality surrounded by memorabilia from his workshop. The film was shot in the Old Town in Gdańsk, where Kołodziej spent most of his post-war life.