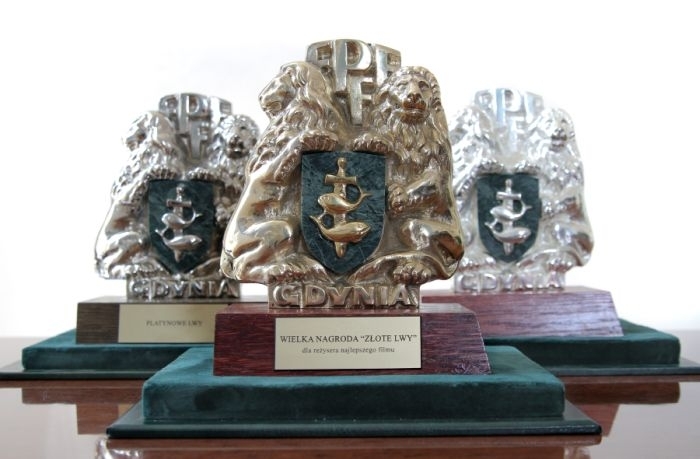 We already know the titles of films that will compete this year for the Golden Lions award in the Main Competition at the 37th Film Festival in Gdynia. Among the candidates for the award there are seven premieres, three debuts, and one film is the second film by its director.

On 5th April the Organizing Committee of the 37th Gdynia Film Festival accepted the following films to be screened in the Main Competition: