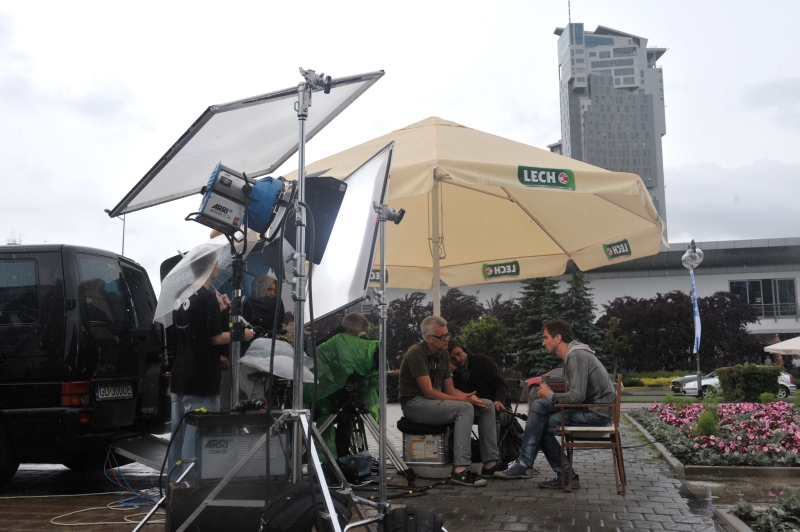 During this year’s Festival, five short films are being shot – they tell a story of directors competing for the Golden Lions Award in the Main Competition of the Festival. The documentary filmmakers are interested in the backstage of the Polish cinema, the way the filmmakers perceive their own works and the great emotions that accompany them during screening the films in front of the festival audience. Every year, the authors of the Chronicle search for a new and unconventional form to present the competition. The 37th Gdynia Film Festival Chronicle project is carried out in hyper-realistic aesthetics, and the films are edited and provided with sound overnight, ad hoc, only during the Festival.