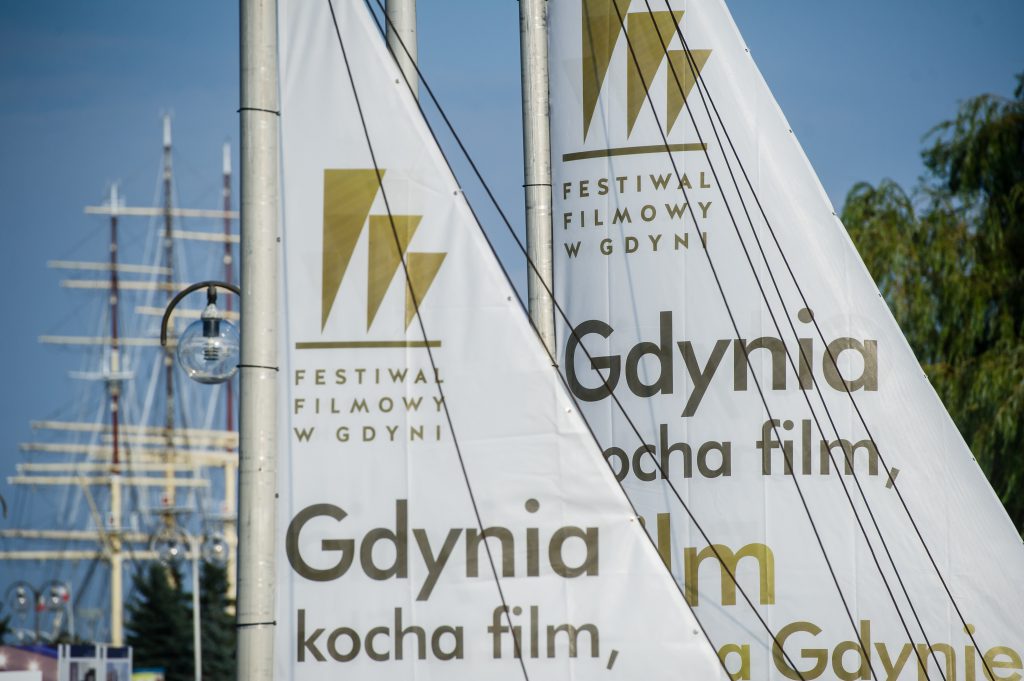 A special element of the event will the the Polish-French Co-Operation Forum during which the French guests will present to the Polish producers the programme of Cinéma du Monde, the rules of co-operation with Centre national du cinéma et de l’image animée (CNC) and the system of tax incentives in France.

Due to limited number of spots, registration for the particular blocks of Gdynia Industry will carried out by filling in an electronic submission form available on the website: http://gdyniaindustry.evenea.pl/. Some events will be closed.

The summing up of the activities concerning international co-operation, a co-operation strategy for 2017, changes to the “Promotion of Polish Film Abroad” Operational Programme of the Polish Film Institute and to the Creative Europe programme, the MEDIA component.

A presentation of the programme of Cinéma du Monde to the Polish producers; the rules of co-operation with Centre national du cinéma et de l’image animée (CNC). France as a place for film investments; tax incentives in France.

3.30-4.30 P.M. – Presentation of the Sponsorship Programme of Polish Film Art

A presentation of the “Świerk Rendering Company” – rendering 3D animations for the needs of the production of animated films and series and special effects to feature films; possibilities of gaining significant discounts for those services as part of the Sponsorship Programme of the Polish Film Art. As part of the session, a discussion on how to best use the supercomputer from the Świerk IT Centre for the film industry.

As part of co-operation with the 41st Gdynia Film Festival, between 22nd and 24th September, open events will be organised for the Festival guests, including lectures attended by international TorinoFilmLab experts and a presentation of the TFL offer for 2017. They will be attended by among others: Savina Neirotti (TFL Executive Director), Matthieu Darras (TFL Artistic Director), Mercedes Fernandez Alonso (TFL Managing Director) as well as TFL consultants, including Isabelle Fauvel (France), Antoine Le Bos (France), Valeria Richter (Denmark) and Franz Rodenkirchen (Germany).