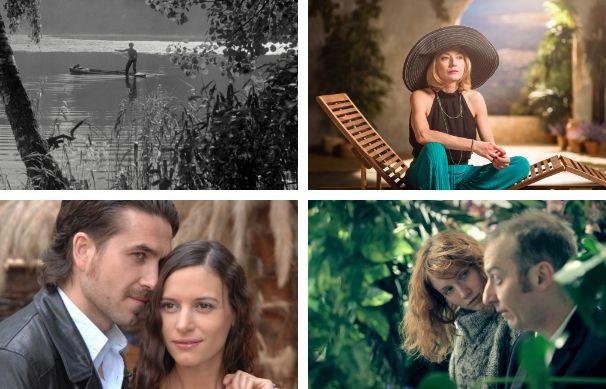 The legendary Documentary and Feature Film Studio on Chełmska 21 in Warsaw has been producing Polish films for 70 years. The anniversary is an opportunity to present the most important achievements, rich film output and the history of the Studio during the 44th Polish Film Festival.

We invite you to four unique screenings – each consisting of other selected documentary and feature films made over several decades. The screenings at the Gdynia Film Center will be enriched by an introduction by a film expert, Andrzej Bukowiecki.

Established in 1949 as a centre for documentary film production and the Polish Film Chronicle, it soon became a major feature-film hub. The studio has become a dynamic cultural institution producing features, documentaries and audio-visual projects and

launching intriguing educational programmes. The 70th anniversary of WFDiF is co-financed by the Polish Film Institute.


All Documentary and Feature Film Studios screenings will take place in Goplana room of the Gdynia Film Centre. A detailed schedule will be announced on September 5. At that time, ticket sales for single screenings will also start.