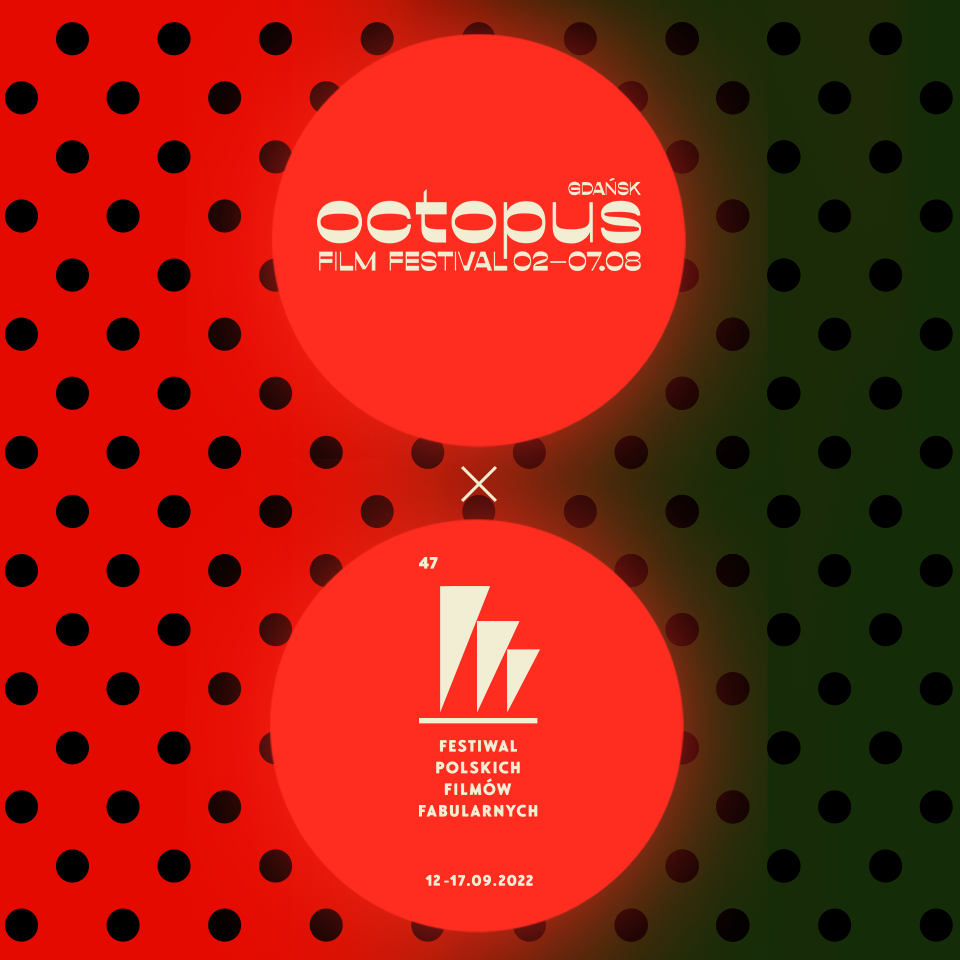 Since its first edition, Octopus Film Festival has tried to make the viewers familiar with the most interesting Polish productions of genre cinema. As part of the inter-festival cooperation, Tomasz Kolankiewicz, the Artistic Director of the PFF, will present his original selection of unobvious Polish horrors from the 80’s. The screenings will be combined with extensive talks. Octopus on the other hand, already in September, will bring to Gdynia a dash of genre craziness – more details coming up soon!

I’m very much looking forward to that Tri-city cooperation between the PFF and Octopus – one of the oldest festivals in Poland and the strongly expanding and very interesting, relatively young event. Seemingly, our festivals are totally different, but paradoxically, as far as the most important things are concerned, we’re looking the same direction: it’s all about love for cinema and a true cinephile approach. This year, I’ve prepared one hell of a ride through the history of Polish horror for the Octopus audience. I’ve concentrated on horrors from the 80’s, as far as I know, the most fruitful decade for Polish horror cinema. While we enjoy foreign iconic films watching British productions of Hammer Films or American films made by Troma, we often forget that some really wild productions were made also in Poland. We have vampire films as well as Polish Monster Movies, full-length and medium-length productions, cinema and television works. I can assure you it will be funny and scary… and sometimes even scary funny. – Tomasz Kolankiewicz.

A decade of horror. Polish horrors from the 80’s – Tomasz Kolankiewicz’s original series. 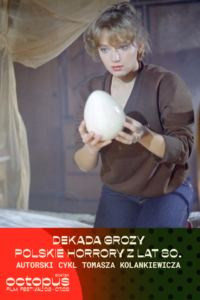 Anyone familiar with the history of Polish cinema knows well that it has always been grounded on arthouse rather than genre film. Except for the 1980’s. After the declaration of martial law, the cinematography authorities noticed that the New Adventure cinema hits brought from the USA sold better than festival hits. And as every economic sector was in crisis at that time, the authorities decided to start production of genre films to repair the budget.

That’s why we have not only Mr Blot and Curse of Snakes Valley, but also a series of Polish horrors. The most interesting, and at the same time the least obvious, will be presented as part of the original series prepared by Tomasz Kolankiewicz, the Artistic Director of the Polish Film Festival. During the fifth edition of Octopus Film Festival we’ll visit Sara’s House (Dom Sary), meet Alchemist (Alchemik) and Computer King (Król Komputerów), we’ll examine The Phantom (Widziadło) and The Egg (Jajo), and finally, we’ll see I Like Bats (Lubię nietoperze). It will also be an occasion to find out how Polish horrors from that period were actually different from their western counterparts.

The 5th Octopus Film Festival will be held 2nd–4th August in Gdańsk. The Organiser of Octopus Film Festival is a genre and arthouse film distributor Velvet Spoon. The event is under the patronage of the City of Gdańsk, the Municipality of the Pomerania Province and the Polish Film Institute.

Follow the news from the octopus world on the festival social media: