“A Film with a View to the Sea. 40 Years of the Gdynia Film Festival” 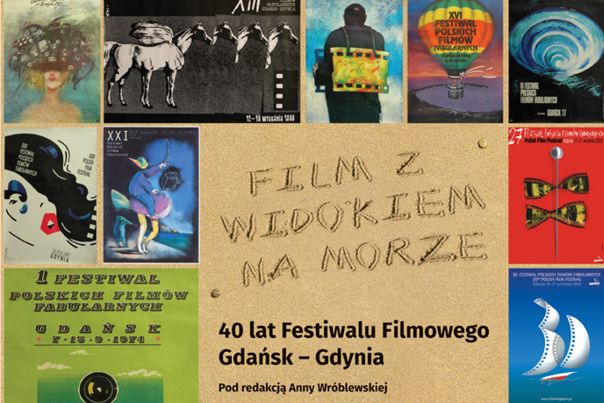 The main value of “And the ship goes on…” lied in the statement of the Festival creators and guests. This time, the authors reached the prizewinners from the last decade. They are first and foremost young people who have changed the face of the Polish cinema. The book “A Film with a View to the Sea. 40 Years of the Gdynia Film Festival” documents that change.

The book will be distributed among the Festival guests and its electronic version will be publicly available at the Festival website as well as at the website of the Polish Filmmakers Association.

The book’s publisher is the Polish Filmmakers Association, and the partners are the Polish Film Art Institute, the Film Museum in Lodz and the National Film Archive. The publication was prepared by the editorial team composed of: Anna Wróblewska, Maciej Kowalczyk, Katarzyna Wajda, Katarzyna Ziembicka.