Accreditations for the 45th PFF 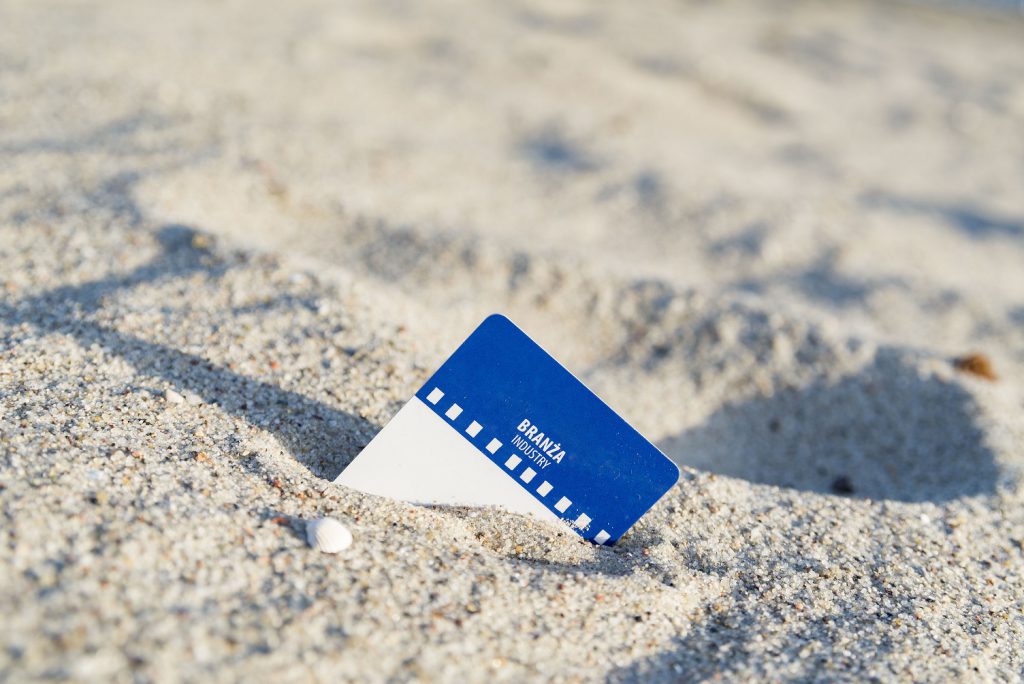 The sale of accreditations for the 45th Polish Film Festival starts on Monday, November 23, 2020, at 10.00 AM. Journalists and representatives of the film industry will have access to the festival’s online platform.

The number of accreditations for the 45th PFF is very limited and the order of applications will decide. The cost of accreditation is PLN 100.00. The sale will be conducted through system.festiwalgdynia.pl

Screenings of on-line films made available on the festival platform will take place in virtual cinema halls in accordance with the agreed screening schedule, only for accreditation holders who book a place in advance.

It will be possible to watch press conferences on-line with the participation of authors without restrictions, as well as participate in selected accompanying events: meetings, debates and concerts.

What about the Festival for viewers?

The organizers of the Festival were ready to make the film screenings available online also to a wider audience. However, it turned out to be impossible due to licensing and technological limitations. Some producers have already signed agreements with distributors, which prevent them from using their films on the Internet, and give priority to cinema premieres.

– Until the last moment, until the cinemas in Poland were closed, we were preparing for a hybrid scenario that included festival cinema replicas. If the restrictions related to the pandemic are loosened and the cinemas will be able to resume operations in early December, we will do our best to show the competition films in several cities, of course with maximum safety. In this way, we would enable viewers to participate in the Festival in a way that is adequate to the current reality, without having to travel to Gdynia. However, if the cinemas are closed during the Festival, we will organize replicas later – says Tomasz Kolankiewicz, Artistic Director of the Polish Film Festival. – We encourage cinema lovers to follow accompanying events and meetings with filmmakers on the web. We are waiting with them to return to the cinemas, believing that this is where Polish films should be watched – adds Tomasz Kolankiewicz.

– At this stage, it is crucial to conduct the Festival, even on a symbolic, internet scale, so that prizes can be awarded and presented to the creators. It is extremely important for them in the difficult situation in which the entire cinema has found itself in the face of the pandemic. The aim of the festival, as a competition review of the best achievements of Polish cinema, is its promotion. It is very important to us to maintain this promotional aspect by maintaining the continuity of the Festival’s organization. It will be very much needed by Polish films after the cinemas reopen. It will also help the cinemas themselves, which will gain strong repertoire points for domestic production – says Leszek Kopeć, Director of the Polish Film Festival.