After the verdict: DEBATE ON POLISH FILM 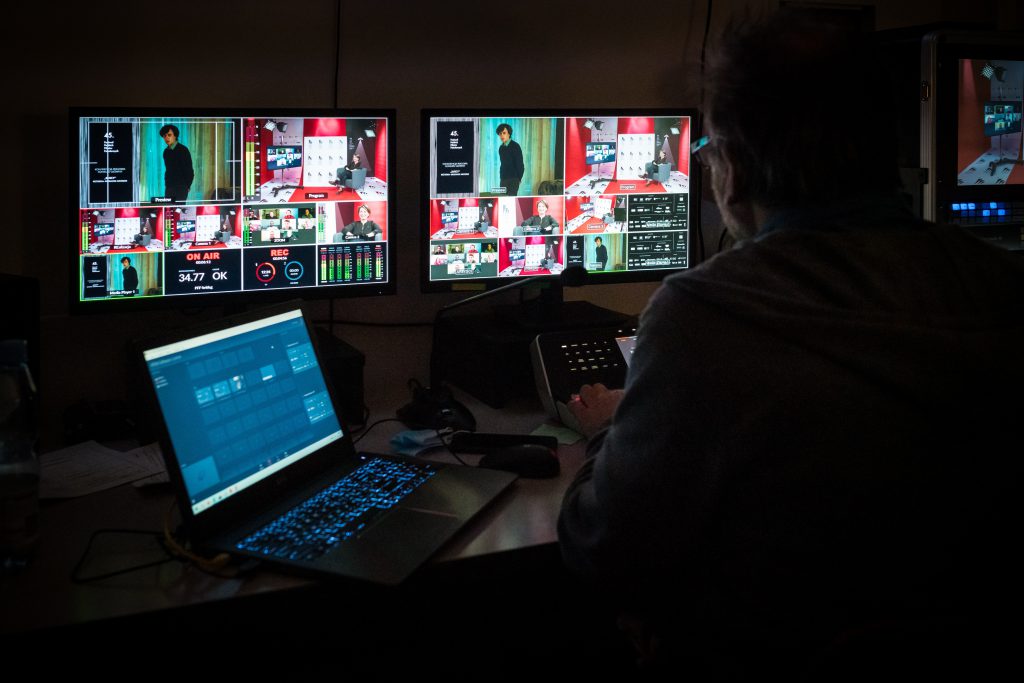 What image of Polish film can we see through the lens of the 45th Polish Film Festival? To wrap up this year’s edition, we would like to invite you to a discussion with the members of competition juries, film critics and representatives of cultural institutions who will talk about the condition of Polish film and its future directions.

The meeting will be attended by:

Lech Majewski – painter, prose writer and director, Chairman of the Jury of the Main Competition of the 45th Polish Film Festival

Dorota Masłowska – writer, member of the Jury of the Main Competition of the 45th Polish Film Festival

Journalists can join discussions in the Zoom app.
Link to the meeting

You can also watch the debate on YouTube HERE