“AFTERMATH” IN THE MAIN COMPETITION OF THE 37TH GDYNIA FILM FESTIVAL 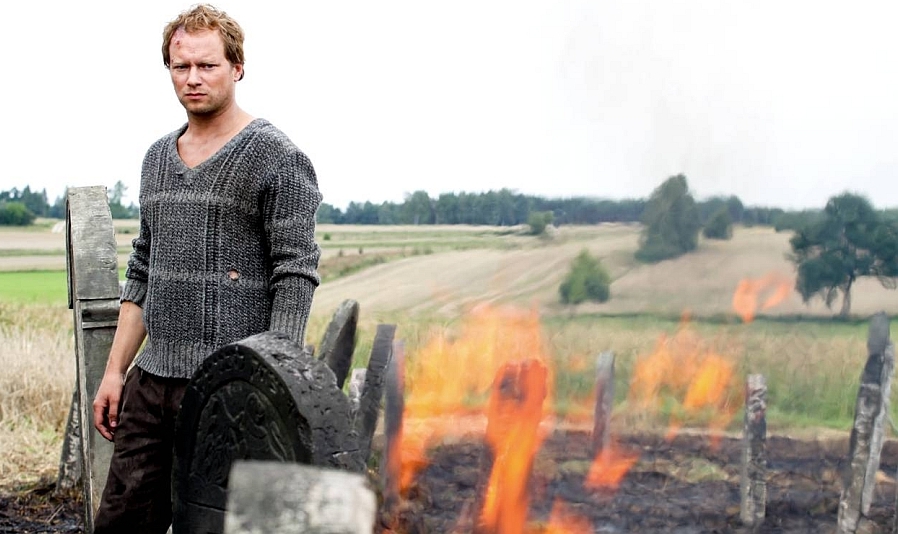 The number of 13 films competing for the Golden Lions Award during this year’s edition of the Gdynia Film Festival has been increased. The film entitled “Aftermath”, directed by Władysław Pasikowski, joined the competition.

It is now known that 14 films will compete for the Golden Lions Award. Two days before the closing of the Festival the film entitled “Aftermath” directed by Władysław Pasikowski joined the competition. This situation is caused by the prolonged period of post-production.

The first screening of “Aftermath” will be held on Friday – May 11 – at 2 p.m. (press screening – available for the audience 15 minutes before the screening).

Full list of films screened in the Main Competition: