Competition films at the 46th PFF 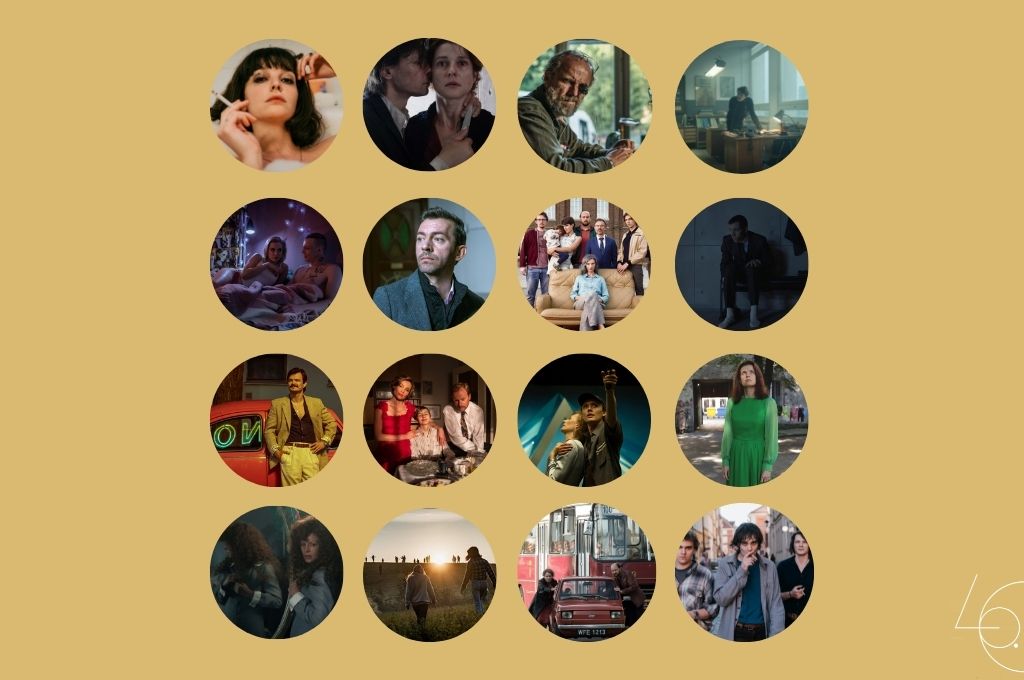 We have already come to know which films will compete for the Golden Lions and Silver Lions in the Main Competition of the 46th Polish Film Festival in Gdynia. We also know the titles qualified for the Short Film Competition and Microbudget Film Competition.

Sixteen films have qualified for the Main Competition of the 46th Polish Film Festival. There are 6 full-length directing debuts and 3 director’s second films.

In accordance with the Rules and Regulations of the 46th PFF, films for the Main Competition have been selected by the Artistic Director, Tomasz Kolankiewicz, who appointed the Selection Team as an advisory body (film expert Paulina Kwiatkowska, film critic Adriana Prodeus, film directors: Paweł Maślona and Janusz Zaorski) and the Organising Committee. Here are the results of festival selection.

Main competition of the 46th pff

The Tenant. You Can’t Burn Us All, directed by: Michał Otłowski (second film), written by: Jacek Matecki and Tomasz Klimala, producer: Mikołaj Pokromski

Back Then, directed and written by: Kinga Dębska, producer: Zbigniew Domagalski

The Short Film Competition of the 46th Polish Film Festival will present 24 films produced by film schools and independent producers, and also made as part 30 minutes programme of the Polish Filmmakers Association – ­­Munk Studio.

Films for the Short Film Competition have been selected also by the Artistic Director, with recommendation of the appointed advisors (film expert Diana Dąbrowska and film historian Maciej Gil).

My Son Locks Himself Up in the Bathroom, directed and written by: Kuba Januszewski, production: Studio Munka SFP

The Last Room on the Left, directed and written by: Adrian Apanel, production: Studio Munka SFP

The third competition section, Microbudget Film Competition, will present films qualified in accordance with the rules of the PFI Film Production Operational Programme.

The 46th Polish Film Festival takes place on 20th–25th September 2021 in Gdynia. Sale of accreditations starts at the end of July 2021. The exact date of the beginning of sale will be communicated on the Festival website and in social media a few days in advance.