David Simon as the HBO Polska Guest at the 40th GFF 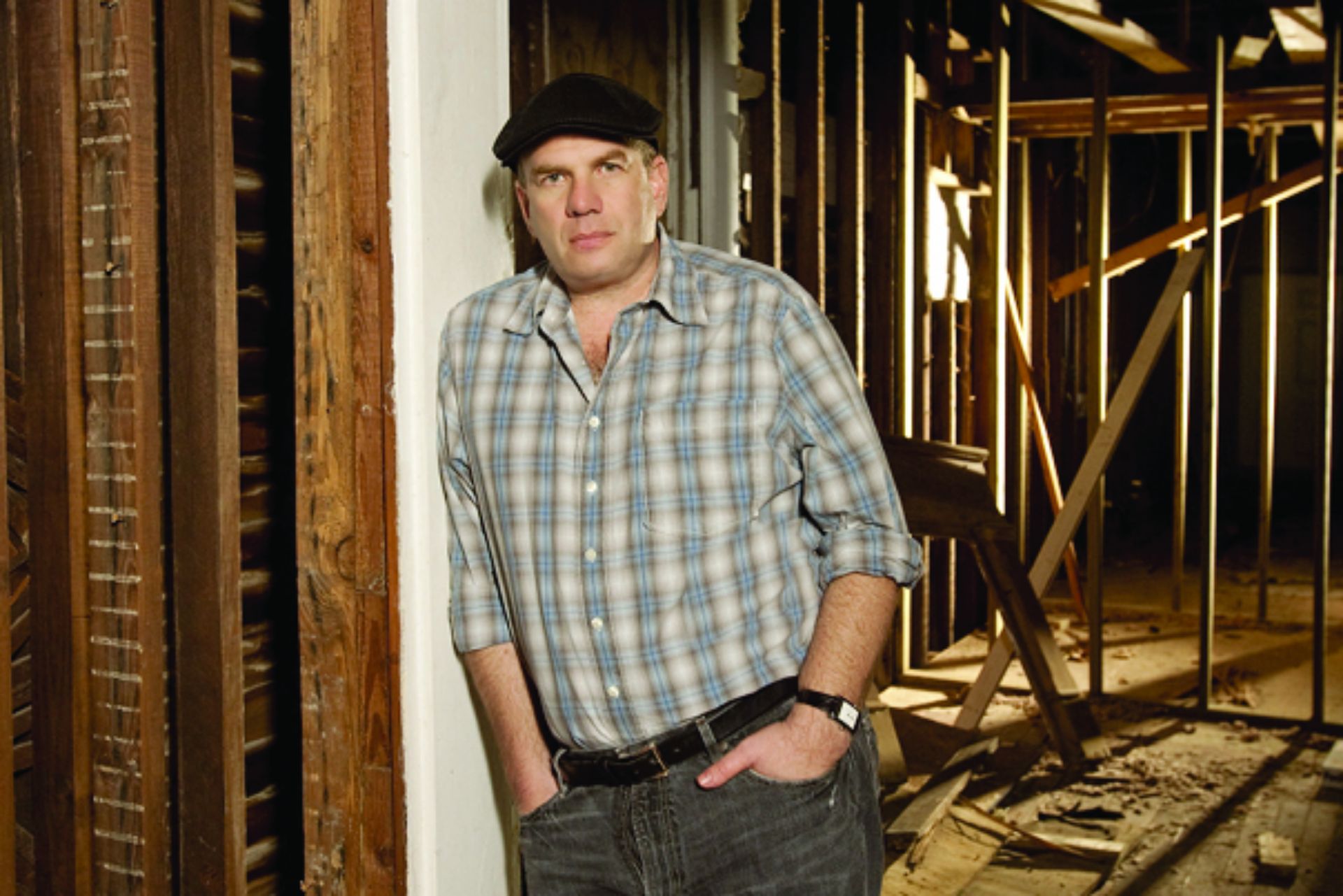 HBO Polska, the co-organizer of the 40th Gdynia Film Festival, invites to the Masterclass event whose main figure will be the outstanding screenwriter and producer – David Simon, well known for numerous brilliant HBO productions such as “The Wire” series, “Generation Kill” or the most recent production, “Show Me a Hero”. The Gdynia Festival audience will have the opportunity to watch this production at charge-free cinema screenings for the first time in Poland. HBO Polska also invites to the screening of Bartosz M. Kowalski’s “Unstoppables” documentary about the team of Gdynia playing American football.

HBO Polska invites the film industry professionals to participate in Masterclass with David Simon as the guest. It is an outstanding American screenwriter, author and producer. Simon made the cult HBO series “The Wire”, depicting political, social and economic differences and contrasts in an American city. His television output includes the NBC series “Homicide: Life on the Street” and the HBO mini-series “The Corner” and “Generation Kill”. He also made the series “Treme” for HBO, which depicts New Orleans after the Katrina hurricane. The most recent production of David Simon is the HBO mini-series “Show Me a Hero”. Simon is also the author of two non-fiction books – “Homicide” and “The Corner” – as well as the prizewinner of the annual MacArthur Foundation Prize. The HBO Masterclass will be held on Tuesday 15th September at 4.00 p.m. in Multikino in Gdynia. Entrance permitted only with invitation or the Festival accreditation. Before that, David Simon will meet journalists at a press conference.

The most recent six-episode-long mini-series of HBO, “Show Me a Hero”, in which David Simon was engaged as the screenwriter and producer, will be shown at the Festival as part of the HBO Film Nights. The mini-series’ plot is a record of the struggle for racial desegregation which divided the town of Yonkers in the state of New York in the years 1987-1993. The main protagonist of the production is the 28-year-old Nick Wasicsko who becomes the city mayor, beginning with difficult challenges. He has to face the largest civic crisis since the ‘60s of 20th century: according to a federal court ruling, he needs to build cheap communal apartments in a quarter inhabited by wealthy white families.
The decision stirs unrest and increases racist violence.

The HBO Film Nights will also include a screening of the HBO Europe documentary “Unstoppable” directed by Bartosz M. Kowalski about the Seahawks Gdynia team of American football. The screening will be held on Friday 18th September at 7.00 p.m. in Multikino.

“Unstoppable” is a story of great passion, real determination and the strength of friendship. The film protagonists are Krzysztof, Sebastian and Marcin – three different personalities, three Seahawks Gdynia team players, united by a common passion. There’s much that separates them but playing in one team blurs the differences and makes them understand one another. On a daily basis, they work, and they spend their free time on work-outs, preparing themselves for another championships. The documentary shows them both in private moments and during their work-outs and matches. Marcin is a deaf artist who feels brilliant as a wingman. Krzysztof, a law graduate, is a huge man with a difficult past. Each day of Sebastian’s life, called Bambo, is filled with and governed by sport. All the three commit seriously to playing in the team, they make no allowances for themselves. They come to training regularly and conscientiously prepare for the championships of Poland. The documentary is a co-production of HBO Europe and Film It. It was created with the support of the Polish Film Institute and the Gdynia Film Fund. The documentary’s director is Bartosz M. Kowalski who made his debut with a documentary “A Dream in the Making”, which won 5 awards, including the Silver Hobby-Horse for the best Polish documentary at 53rd Krakow Film Festival.

Entrance to the HBO Film Nights is free of charge; entrance passes which can be collected at the cinema cash boxes apply. Those who have accreditation and Festival passes will have to book seats at a given screening.

HBO is a co-organizer of the Gdynia Film Festival which will be held from 14th to 19th September.