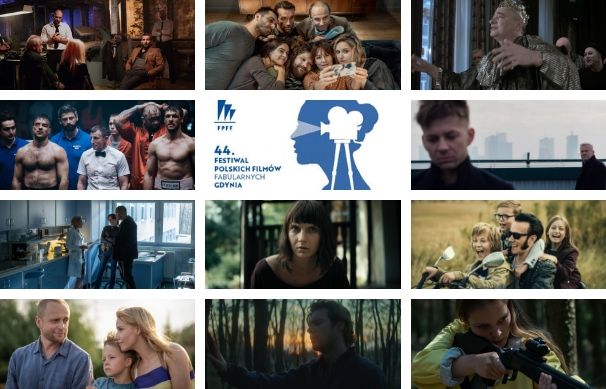 Piotr Adamski’s debut feature film “Eastern” will be screened at 44th Polish Feature Film Festival in Gdynia. The picture will be presented as part of the non-competitive Polish Film Panorama section.

The non-competitive section of the Polish Film Panorama includes films selected by the Organizing Committee from among those submitted to the Main Competition but not qualified for it. The festival program includes film screenings as well as meetings with filmmakers.