FACING THE AUDIENCE international workshops at the 39. GFF 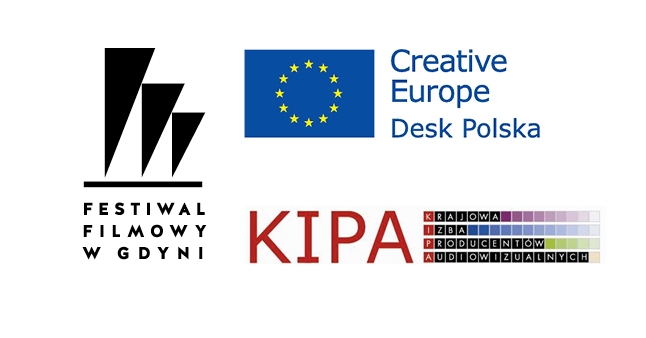 The Emerging Producers Section of KIPA, the 39. Gdynia Film Festival and Creative Europe Desk Polska invite to FACING THE AUDIENCE charge-free international workshops which will take place in Gdynia from 16 to 17 September 2014.

“The workshops are supposed to focus the attention of producers and filmmakers on this most important aspect of each production – the recipient,” says Joanna Szymańska, the coordinator of the workshops. “In the development phase, we often do not pay attention to what awaits us at the end of the process: confrontation with the audience. The aim of our meeting is to make the creators aware of the fact that the viewer should be remembered about from the very first moment of working on the film. With this in mind, meetings with Lucy Scher, an expert in the field of screenplay development, as well as a lecture and workshops with Mathias Noschis and Jan Naszewski – specialists at promoting and marketing film projects – will be organised.”

The programme of the event comprises of two parts – open lectures and two closed workshop sessions during which the participants will be able to work on the previously registered projects. Teams of two people (the producer and the scriptwriter) working on the development of a full-length feature film with an international co-production potential can apply for participation in the workshop sessions. Feature films will be preferred but the organisers encourage to the submission of full-length animated and documentary film projects as well. The screenplay should be at least in the first draft phase. Experience in film production and the command of English are required as in this language the meetings with experts will be conducted.

Registration forms, a detailed description of the workshops and biograms of the lecturers can be found at the websites of the organisers:
www.audiowizualni.pl
www.kreatywna-europa.eu/media/

Submissions should be sent via e-mail to mlodzi@kipa.pl, with the name of the workshops: FRONTEM DO WIDZA (FACING THE AUDIENCE) provided in the message title. The deadline for submissions passes on Monday, 11 August 2014.