Film submissions for the 41st Gdynia Film Festival are open 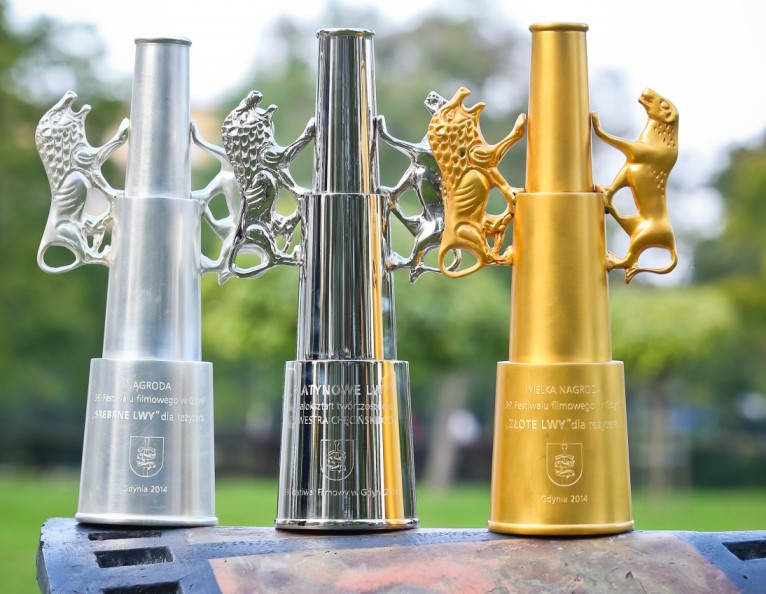 Films submitted for the competitions must be produced in Poland from 1st September 2015 to 31st August 2016.

The Rules and Regulations and the Festival Film Submission Form are to be downloaded from the INDUSTRY – DOWNLOAD tab.