Films from Gdynia at the 47th PFF 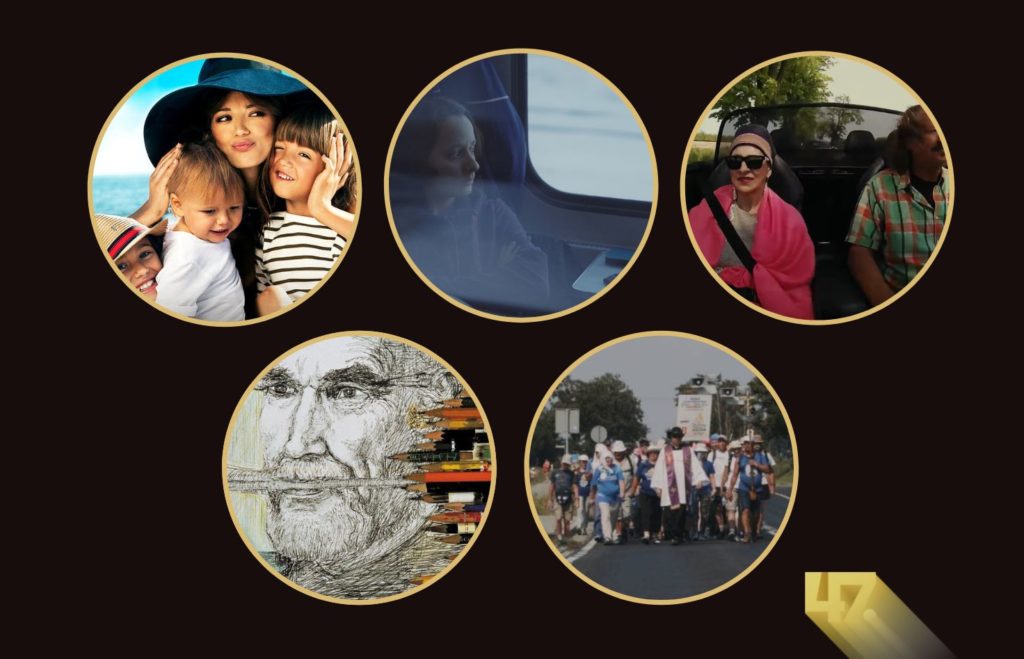 It is needless to remind about the mutual love between Gdynia and film. The relation, however, is worth caring for. That’s what Films from Gdynia section is about. This out-of competition section comprises titles with a local element – they either concern Gdynia and the city’s residents, or have been made by local producers, or directed by filmmakers from Gdynia.

This year, five films have been selected for the Films from Gdynia section: Ania, directed by Krystian Kuczkowski and Michał Bandurski, tells a story of an actress Anna Przybylska – a brave girl from Gdynia who loved life and dared to make her dreams come true. She was able to maintain the balance between professional life and being a public person, and her family life; The Time Busters – a documentary by Aleksandra Kutz, in which the protagonists teach us what a good life is about, and what it really could be, if only we stopped for a moment to see, talk, hug and take a deep breath; Marian Kołodziej. The Artist’s Secret – a film directed by Anna Maria Mydlarska, about an outstanding stage and costume designer, who contributed to the success of Polish cinema in the 1960s and 1970s; Homo Peregrinus by Andrzej Święch, a film about the phenomenon of pilgrimage, in which the author analyses people’s reasons for embarking on a journey on foot; and Tell Me My Story by Maciej Miller, presenting the story of Magda, a girl abandoned at a hospital as a baby, who has never met her biological mother, and who wants to solve the mystery and learn who she is.

Films from Gdynia, screened at the Festival for many years already, still attract the audience. I hope also this time you will enjoy the documentary gallery of figures and intriguing stories – says the Director of the Festival, Leszek Kopeć.

Ania, written and directed by: Krystian Kuczkowski and Michał Bandurski

The Time Busters, written and directed by: Aleksandra Kutz

Tell Me My Story, written and directed by: Maciej Miller

After the screenings, join us for the meetings with the filmmakers.