Films in the Main Competition of the 44th Polish Film Festival 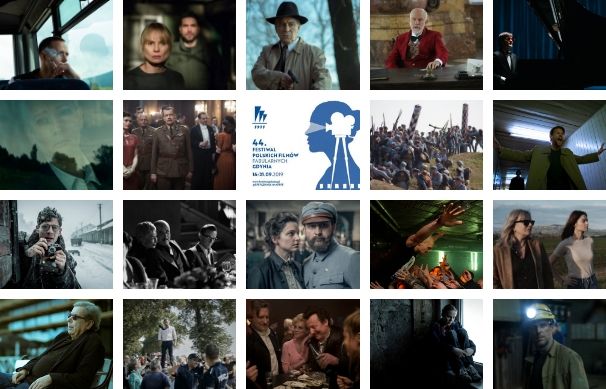 The Organizing Committee of the 44th Polish Film Festival decided to include in the Main Competition the following films recommended by the Selection Team:

In making this decision in the exception mode, the Organizing Committee of the 44th FPFF was guided by the good of the Polish film community and of the Festival, which is the most important annual presentation of the current achievements of Polish cinema.

Due to misunderstandings regarding the interpretation of the Festival Regulations, the Organizing Committee approved the appeal of representatives of the film community, including the Polish Filmmakers Association, the Directors’ Guild of Poland and the Polish Society of Cinematographers.