GDYNIA FILM FESTIVAL – THE YOUNG AND THE INDEPENDENT 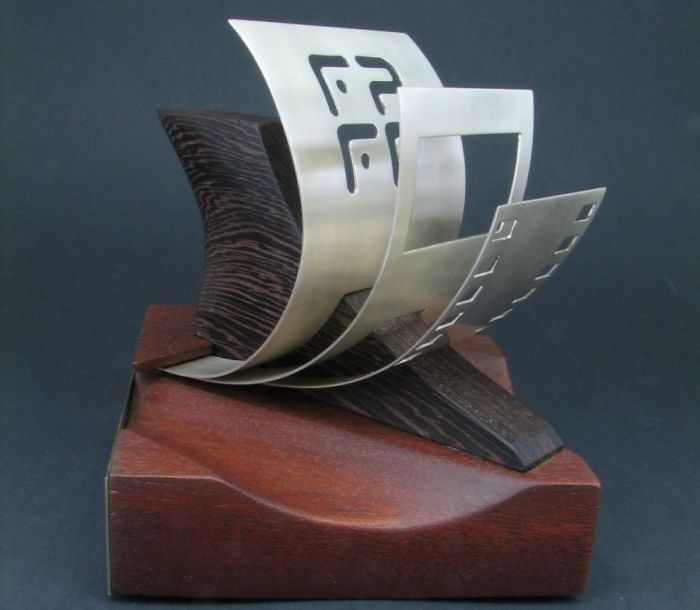 Just like in previous years, the programme of the 37th Gdynia Film Festival (The Polish Film Festival) has some space for the young and independent film-makers. 29 feature shorts and diploma projects of film school students will compete for the Lucjan Bokiniec award in the Young Cinema Competition. 21 titles have been accepted to the Independent Cinema Review. The winner of this section will be selected in popularity contest.

The full list of titles accepted to the Young Cinema Competition:

The full list of titles accepted to the Polish Independent Cinema Review: