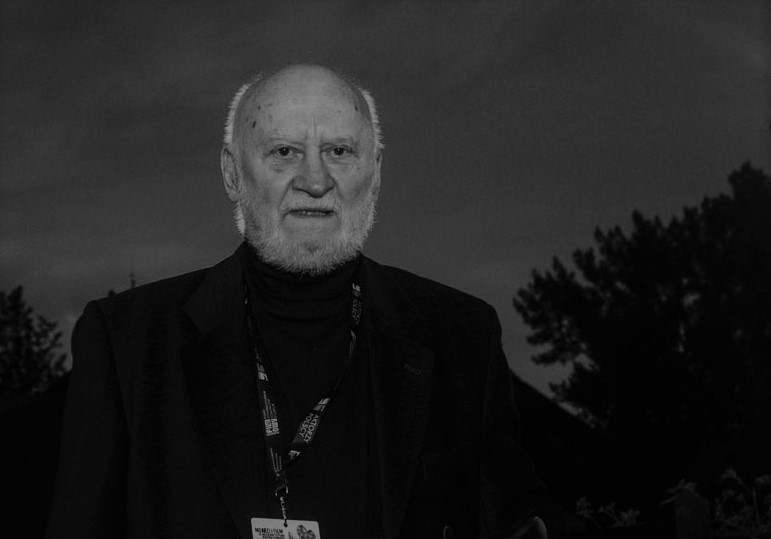 It was with deep sorrow that we received information about the death of Grzegorz Królikiewicz, a director, screenwriter, teacher and film arts professor. The artist was supposed to be a special guest of the 42nd Polish Film Festival. On 21st September 2017, before the screening of the film “Through & Through”, there was a minute of silence to pay tribute to the memory of the Director.

Grzegorz Królikiewicz, born in 1939, was one of the more important documentalists of his generation. He consuequently developed authorship feature cinema. In 1993, he received the Golden Lions in Gdynia for the film “Pakosiński’s Case”.

There were almost 30 films that he made from 1969. They include: „Łapa, czyli paradoks o aktorze”, „Tańcz”, „Próby do Prób”, „Człowiek ze studni”, „Wierność”, „Idź”. From 1971, Grzegorz Królikiewicz was related to Telewizja Polska, for which he made theatre performances made with the film method: „Faust”, „Kronika Polską Galla Anonima”, „Zakręt”, „Sąd nad Brzozowskim”, „Zdania i uwagi”, „Anatomia sumień”, „Wieczernik” and others. From 1976 to 1978 he managed the television Editorial of Fakt.

In 1972, he debuted in the feature cinema referring to autenhentic events. The famous film “Through & Through” is a psychological reconstruction of a crime committed in the 30’s by a young couple of poor intelligentsia representatives. The artist developed his original style, making other films: „Wieczne pretensje” (1974), „Tańczący jastrząb” (1977), „Fort 13” (1983) and „Zabicie ciotki” (1984). In 1993, he made “Pekosiński’s Case”, for which he was given the Golden Lions at the Polish Film Festival in Gdynia and the Special Award at the Karlovy Vary Festival. In Gdynia, also his most recent film has been presented, “Sąsiady” from 2014.

Grzegorz Królikiewicz was a graduate of the Faculty of Directing and a lecturer of the Łódź Film School, a teacher of many generations of filmmakers, he had the title of a professor of film sciences. He was the author of many books devoted to the history of cinema. Grzegorz Królikiewicz died at night from 20th to 21st September 2017, at the age of 78.