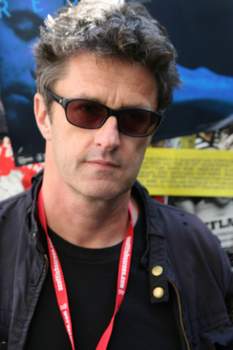 The best Polish film of the 36th PFF will be chosen by the international jury with nine members led by Paweł Pawlikowski, a director and screenwriter (“Last Resort”, “My Summer of Love”, “The Woman in the Fifth”) living in Oxford. Apart from Paweł Pawlikowski the jury will consist of:

Films of students and film school graduates will be judged by the jury consisting of: