Jury of the Polish Federation for Discussion Film Clubs in Gdynia 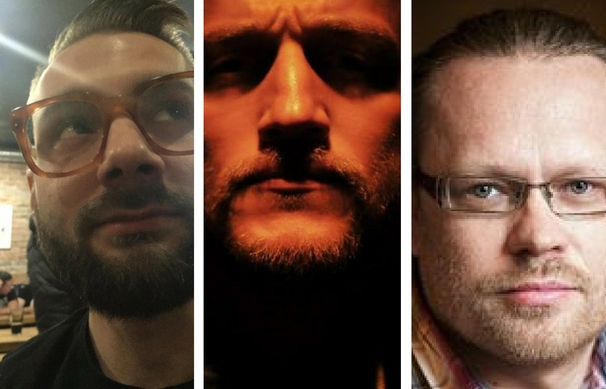 Since 2007, during Gdynia Film Festival, a three-person jury of the Polish Federation for Discussion Film Clubs is appointed. It is composed of members of film discussion clubs operating in Poland as well as sometimes, of guests from foreign organisations associating film clubs.

The Jury assesses the films admitted to the Main Competition and awards one of them with Don Quichote, the symbol of the world film clubs movement.

The winning film is recommended to over 100 discussion film clubs in Poland and organisations associated in the FICC.

The winners so far: