“Loving Vincent” as the opening film of the 42nd PFF. 70 years of the Polish animation in Gdynia 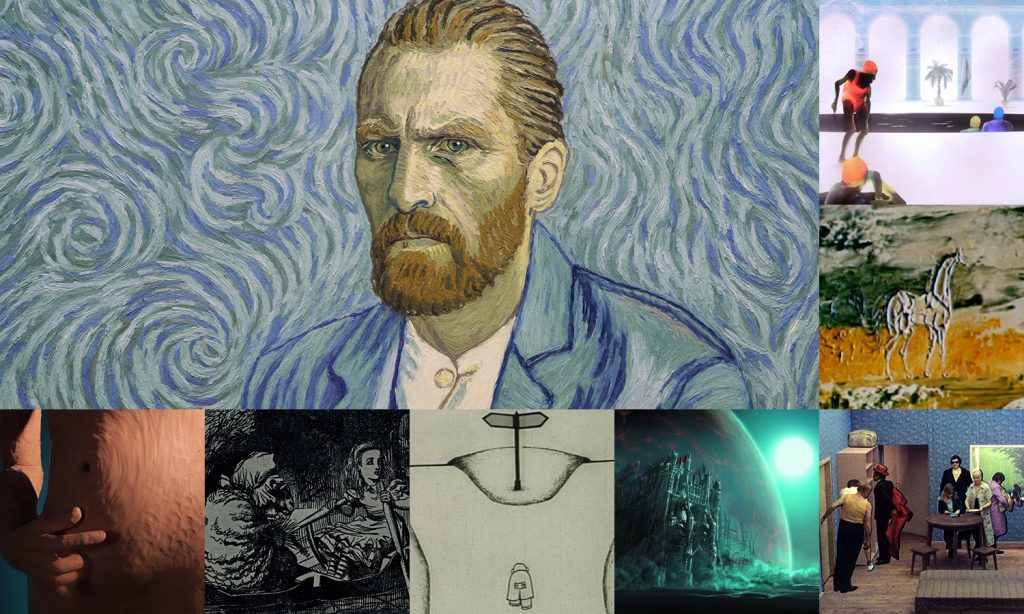 On 18th September 2017, the screening of the animated film “Loving Vincent”, qualified for the Main Competition, will open the 42nd Polish Film Festival. This way, the organizers want to celebrate the 70th anniversary of the Polish animation. The Festival viewers will be able to watch a set of several outstanding animated films.

The opening film of the Gdynia Festival, „Loving Vincent” directed by Dorota Kobiela and Hugh Welchman, is the first full-length painting animation. Each of the 65 000 shots of the film has been painted by hand. 125 professional painters from the whole world participated in the project. On screen, they revived over 100 paintings by Vincent van Gogh to tell the story of life and death of one of the world most famous painters. This year, in the Festival out-of-competition screenings, the thread of animation will be strongly present.

“The Polish school of animation which developed after WWII and especially after the October of 1956 left wonderful heritage behind. The names of Szczechura, Kuć, Dumała, Giersz, Lenica, Borowczyk, today are part of the world canon of animation heritage. In 2017, the Polish animation celebrates the 70th anniversary of its existence. Although it is valued and known in the world, nowadays the Polish viewers, especially the younger ones, do not have many opportunities to familiarize themselves with the diversity of techniques, topics, and styles of the Polish animated film. On occasion of the anniversary, the Polish Film Festival will present selected films from the canon of the Polish animation as well as the titles of young talented makers that got recognition at international festivals and received prestigious awards there,” says Leszek Kopeć, the PFF Director. The almost 90 minutes long special block of screenings will include the following short animated films of the Polish filmmakers:

Also, the section “Gdynia for Children”, besides the review of the most recent Polish films for the young viewer, will involve titles from the classics of the Polish animation for children. In connection with this year’s birthday of the two most outstanding makers in this field – the 90th birthday of Witold Giersz and the 80th birthday of Zdzisław Kudła – retrospectives devoted to them have been planned.

The viewers of the 42nd PFF will see the most well-known films for children from the work of Witold Giersz: the full-length digitally reconstructed animation Proszę słonia, and titles from the 60’s – Wiosenne przygody krasnala, Czerwone i czarne – as well as Żywa woda made in 2003.

Out of Zdzisław Kudła’s work, the Festival will present short animations from the series Bolek i Lolek and Wyprawa Profesora Gąbki as well as the full-length feature film Gwiazda Kopernika. The abundant programme of the section “Gdynia for Children” whose details will be announced soon has been prepared by the Polish Filmmakers Association.