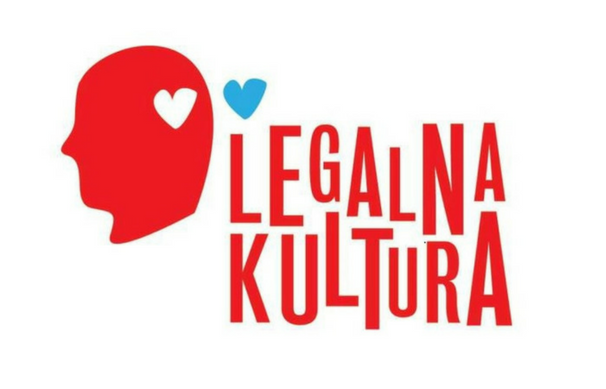 It is the fifth time in Gdynia that we may meet Legal Culture which reminds us that the digital world should be governed by the same ethical rules as those applicable in ordinary social relations. Every day between 9 A.M. and 9 P.M. the Festival audience will have the Legal Culture’s Internet cafe at their disposal.

Krzysztof Kieślowski was looking for an answer to fundamental questions, trying to tell his students how to be honest towards the film, the viewer and film characters. The Legal Culture Foundation, in co-operation with the Gdynia Film Festival, has asked young filmmakers to talk about transferring moral stadards to the Internet by referring to Kieślowski’s legacy. The results will be announced at the Young Gala.

Postcards from the Festival and gifbooth
Thanks to our postcard campaign you may surprise your loved ones and give them a moment of analogue joy. We will ensure that your festival greetings reach their addressees. Fans of modern forms of greetings may use our gifbooth.

Culture on Display for film enthusiasts
A Legal Culture multimedia project for all those to whom culture is important and for those who wish to discover it – nearly a thousand works. The installation makes it possible to legally download films, music, books and games. This year’s new offer features virtual walks around museums and galleries around the world. The project also promotes reading, showing the significance of literature. In the Year of Krzysztof Kieślowski we have prepared a collection of fifteen films, including “Blind Chance”, “Camera Buff” and the trilogy “Three Colors”, and also records of film music. All the works may be downloaded onto mobile devices or a computer at any given moment, as they are also available at www.kulturanawidoku.pl.