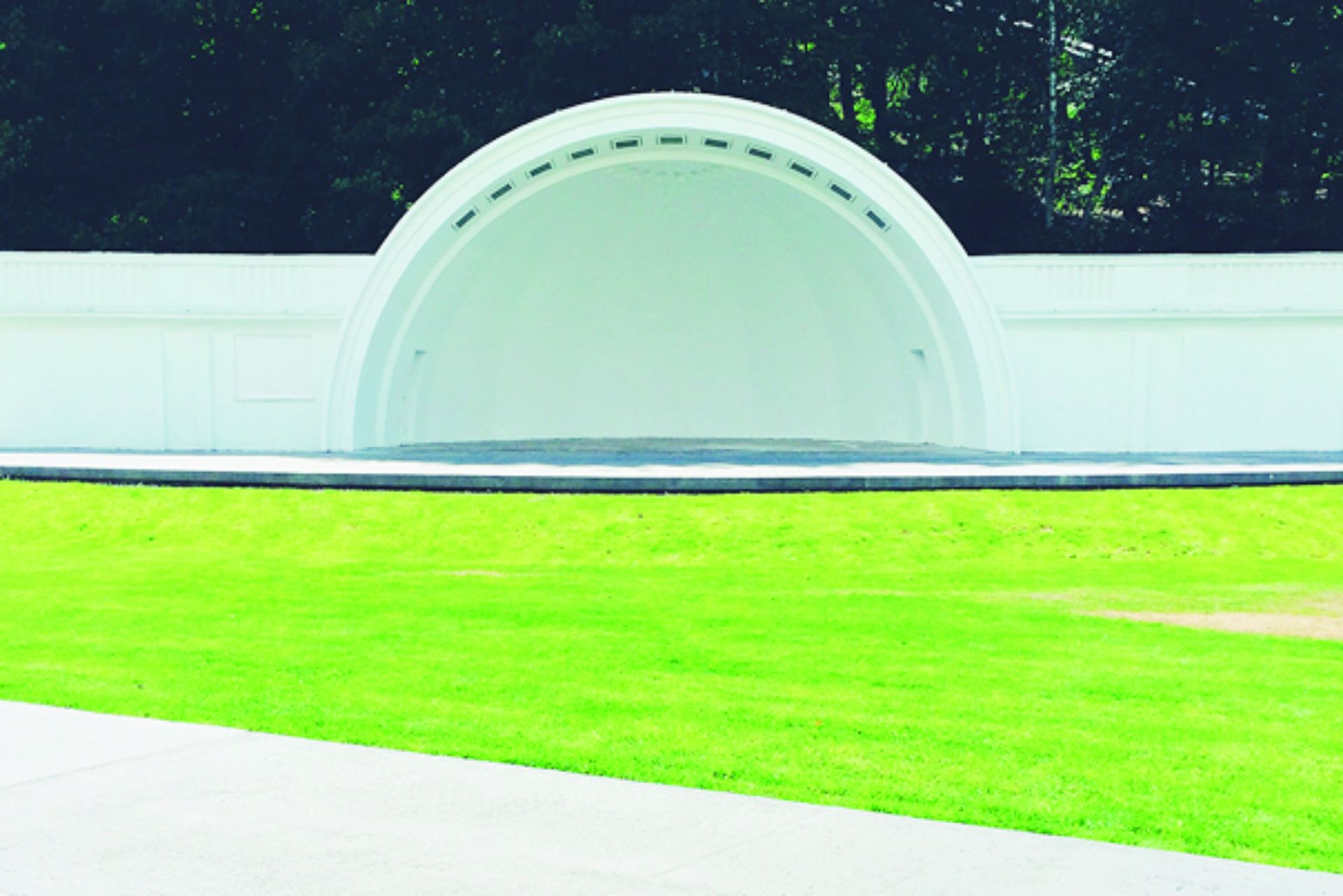 During the 40th Gdynia Film Festival, the renovated Grunwaldzki Square will host an open-air music stage “Change comes from the sea”. For the first time, Trupa Trupa comes to Gdynia with new tracks, Rimbaud premiere on the local stage and Enchanted Hunters visit the Tricity in a renewed four-member squad. The event is organised by the National Culture Centre.

The 40th GFF open-air music stage adds to the accompanying events a series of concerts given by the Tricity musicians. For the three Festival evenings, under the artistic umbrella of web portal “Change comes from the sea”, the bands will present their latest compositions acclaimed by both listeners and critics.

It’s worth mentioning that some of the performers below are associated with Polish cinematography – Mikołaj Trzaska composed for Wojciech Smarzowski (and last year won “The Golden Lions” for the music in “The Mighty Angel”), Michał Jacaszek wrote the score for Jan Komasa’s “Suicide Room”, and Enchanted Hunters for “Little Crushes” by Aleksandra Gowin and Ireneusz Grzyb.

The line-up of artists to perform in Grunwaldzki Square:

The concerts start at 10 p.m. Free admission. The Music Stage is organised by the National Culture Centre.

TRUPA TRUPA is a Tricity quartet mixing rock’n’roll fascinations with psychedelic music. The group evolves with each album. Their latest record and the third LP “Headache” marks the band’s ambition to create not only intriguing songs, but also bold and long compositions of rather unusual and developing formula. “Headache” hints at the quartet’s preference for repetition both at the level of lyrics – when only one word distinguishes between the subsequent phrases – and music, as in the minimalistic title song, psychedelic “Wasteland” or “Picture Yourself” with its Swans-ish form. Trupa Trupa can also speak softly: dark “Halleyesonme” or lyrical “Rise and Fall” make very strong points of the new album published by the British music studio Blue Tapes and X-Ray Records and already appreciated by listeners and critics in Poland and Europe.

RIMBAUD is a music tripod with an electro-freejazz-punk instinct where Tomasz Budzyński, Mikołaj Trzaska and Michał Jacaszek join forces. Three personalities, three vectors, three different dynamics. Each of them follows a different trajectory, but various means of expression and styles distinguishing among those three artists create a structure full of trance and surprises. It’s this blend of improvised music, electronics and vocal experiments that may well turn out to be the biggest artistic sensation on the Polish music stage. The band forms a musical answer to visionary works of the French poet, Arthur Rimbaud. His intense, fierce and colourful literary visions provoke the artists to search for acoustic equivalents of limitless space, intimate whisper, obsessive repetitions and ravaging sea waves. The album had its premiere on 5th June and its vinyl version was released in August.

ENCHANTED HUNTERS is a Tricity-Warsaw dream-folk-pop duo: Małgorzata Penkalla and Magda Gajdzica. At first sight, the band’s music is dominated by the feminine factor: girlish backing vocals, delicate flutes and bells, and dreamy jazz-like chords. The nostalgic vibe, though, is flavoured with psychedelic elements and references to American indie rock of the ‘90s. Contact with the audience is an important element of their performance, but Enchanted Hunters remain very personal. Catchy arrangements stay within the area of home-made lo-fi projects rather than mainstream productions. The band’s debut album “Peoria” was released in 2012 published by Antena Krzyku. In the meantime, the duo composed the music for “Little Crushes” and performed at festivals in Poland and abroad. Currently, they prepare to release their second album and play in a new, extended squad.