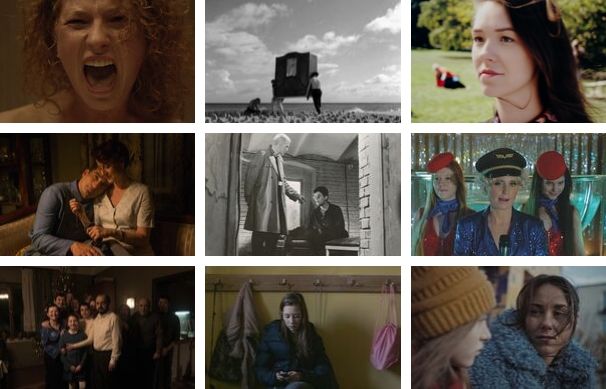 As is traditional, this year’s Polish Film Festival offers a yet another opportunity to enjoy films screened at the open-air cinema in Plac Grunwaldzki. The evening screenings schedule at the 44th PFF includes selected feature films from some recent editions of the festival, and the Youth Cinema. We also bring you a choice of pictures with score by Krzysztof Komeda.

Free admission to all the open-air cinema performances. Here is a comprehensive list of the films you can watch while stretching back on the lawn, or a lounger.

Before the Friday screenings of the films with score by Krzysztof Komeda, Plac Grunwaldzki plays venue to a concert by KOMEDA BIG BAND, i.e. a joint effort by combined orchestras performing Komeda’s music and conducted by Łukasz L.U.C. Rostkowski.