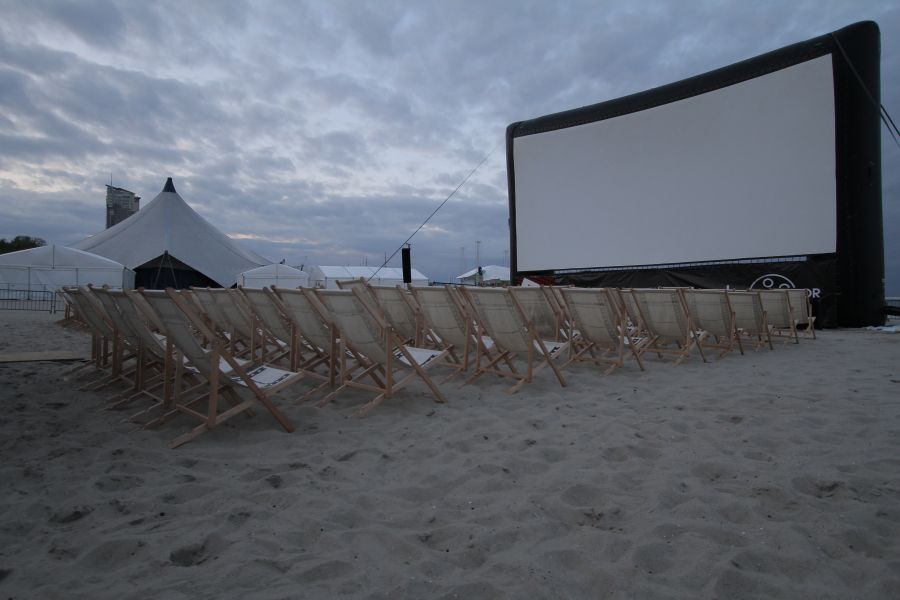 This year’s open-air film scene is called “Platinum Beach”. The programme and subheading of the event refer to the special award for lifetime achievement, which has been awarded at the PFF since 2004. During this edition of the Festival, Platinum Lions will be awarded to two Masters of Cinema: Tadeusz Konwicki and Roman Polański. The third artist whose film will be screened on the open-air scene is Janusz Morgenstern – the Winner of the Platinum Lions 2010.

Admission to all screenings is free.