Polish director acknowledged at the international Nespresso Talents competition. We know the shortlist 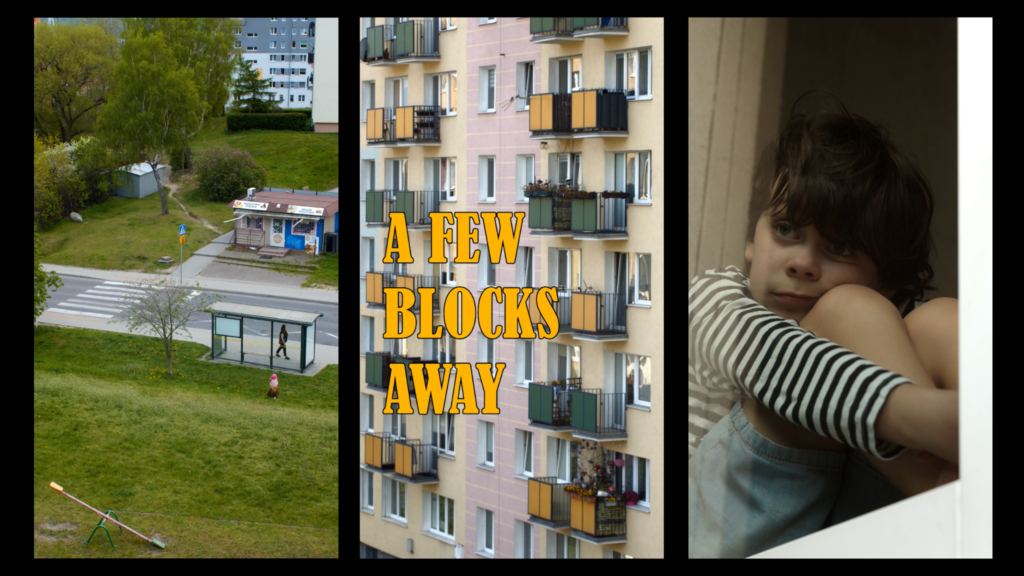 Nespresso Talents is an international film competition organised by the Nespresso brand for the sixth time. This year, the 2-3 minutes films were an interpretation of the Doing is everything theme. The film A few blocks away was listed on the recently announced shortlist of TOP 15 best films from all around the world. It was directed by Szymon Radzio, second year’s student of Production of Audio-Visual Forms at the University of Gdansk. It tells the story of loneliness and hope, and can be watched on the main site of the Nespresso Talents competition. The winners of the competition will be announced on 9th July during Cannes Film Festival.

Nespresso Talents is an international film competition, in which anyone can participate – whether film school students or film amateurs driven by the love for the art of filmmaking. The title of this year’s edition was: Doing is everything. The organiser invited the participants to interpret this theme in the light of the current situation, in which the global society has found itself. Close to a thousand participants from 60 countries registered for this year’s edition of the Nespresso Talents competition. From this group, the international jury, composed of, i.a., famous actors and directors, chose 15 productions, among which was a Polish film A few blocks away. It was directed by Szymon Radzio, shot by Marcin, and produced by Agata Mierzwa.

“’A few blocks away’ tells the story of a young boy living in one of the typical Polish neighbourhoods composed of blocks of flats. Locked inside and isolated, sitting on a windowsill, he observes the world around him from behind the glass. One day, he notices a girl, which rips him from the grip of melancholic marasmus. The film is about loneliness and hope outside of the summery noise of the city, as seen from the innocent perspective of a child” – says Szymon Radzio about his production.

He says that the idea for this film came to him naturally, same as the will to realise it as a part of the Nespresso Talents competition. “I passed by a car standing on the pavement. Sitting on the passenger’s seat there was a small girl, and behind the wheel sat, probably, her mum, absorbed by her own thoughts. For this short while, this little moment, before the car drove away, the girl looked at me, our eyes met and we exchanged smiles. And this is how the idea of ‘A few blocks away’ was born in my head” – said Szymon Radzio. The author of the recognised film says that to get inspired you just have to be open to the world and people around you and to notice them.

Films submitted for the Nespresso Talents competition were rated by the international jury based on the following criteria: innovation, theme interpretation, value and quality of production, as well as exploitation of the potential of a new video format. By working with young filmmakers, Nespresso continues to fulfil their pledge to discuss important social topics and make a difference. It is worth adding that this year every film submitted for the competition will contribute to planting five trees by Nespresso in partnership with PUR Projet.

More information about the Nespresso Talents competition (including terms and conditions) can be found on the website: https://www.nespresso.com/talents/int/en/contest