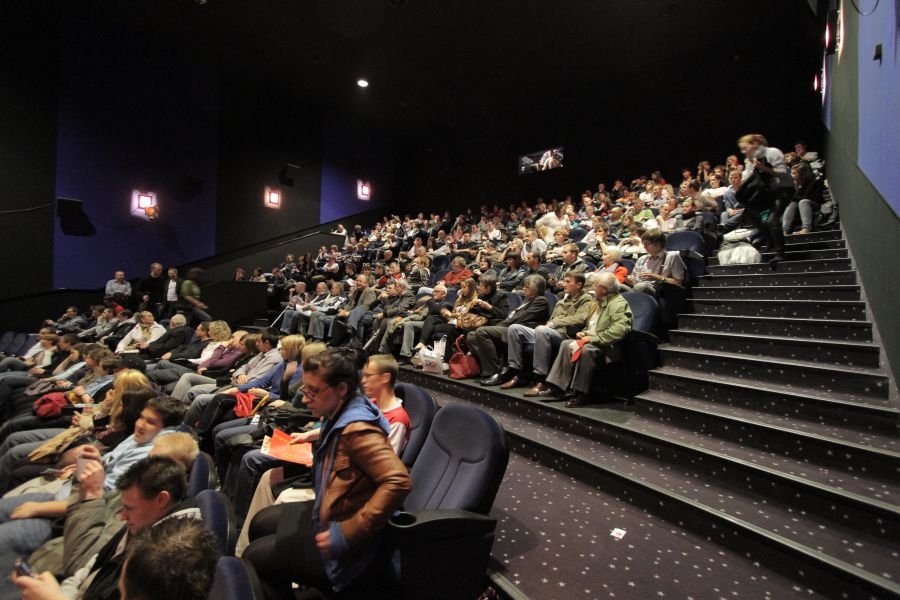 The 37th Gdynia Film Festival starts in 3 weeks – on 7th May. We already know the titles of films that will compete this year in the Main Competition. It is time to present those films which will be screened in the Polish Film Panorama.

Films are mostly debutes. Similarly as in the Main Competition, most of the films in Panorama will have their premieres in Gdynia.