Polonica at the 44th FPFF 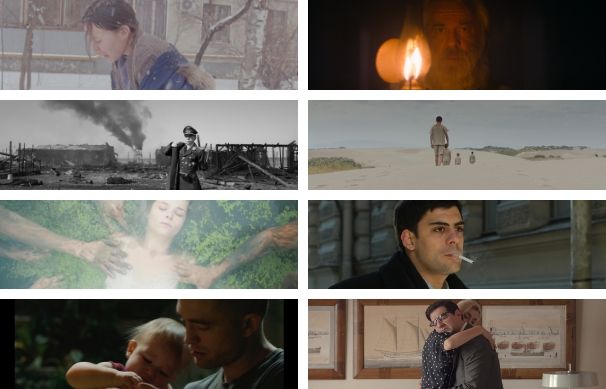 Eight new international film co-productions created with significant Polish participation will be presented by this year’s Polonica section at the Polish Film Festival in Gdynia. Together with the Main Competition, Polonica is the oldest festival section.
Polonica is always a special event during the Polish Film Festival in Gdynia. Projects gathered in this section are the effect of international cooperation and become a link between Polish and foreign cinema. Once again, it’s almost completely filled with films that have received funding from the Polish Film Institute, as part of a program supporting international minority co-productions. A total of over five and a half million zlotys was allocated to their co-financing. This year the audience in Gdynia will be able to see pictures that have already gained international recognition. “Ayka” awarded in Cannes, “Dovlatov” in Berlin, “Captain” with the European Film Award, or star-cast “High Life” by Claire Denis appreciated in San Sebastian. The popularity of these films, as well as the entry into force of the Act on financial support for audiovisual production, further affect the importance of the Polish film market and build the brand of Polish cinema in the world – says Małgorzata Szczepkowska-Kalemba, Head of Film Production and Film Project Development at the Polish Film Institute.
During the 44th Polish Film Festival in Gdynia, the following films will be shown:

SELECTED PRIZES
Cannes IFF 2018: The Golden Palm for the best actress for Samalam Samal
Young East European Cinema Festival in Cottbus: Main Prize; Ecumenical Jury Award
All About Freedom Festival in Gdansk 2018: Award of the Mayor of the City of Gdańsk

The screenings from the Polonica section will be held at the Gdynia Film Centre and Helios Cinema (Riviera Shopping Centre). A detailed schedule will be announced on September 5. Ticket sales for single screenings will also start that day.