Pure Classics and In Memoriam at the 44th FPFF 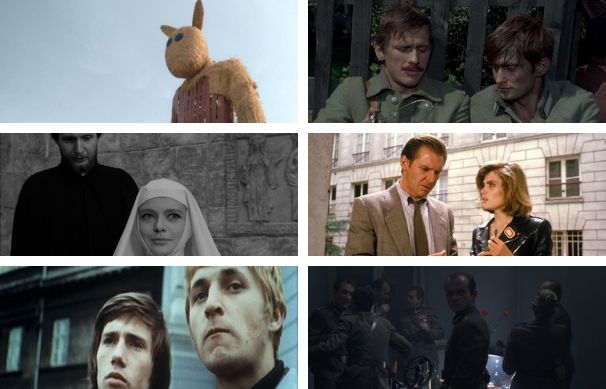 The presentation of digitally reconstructed important titles from the history of Polish cinematography and shows devoted to deceased outstanding filmmakers have been important elements of the program of the Polish Film Festival for years. They will also be present during this year’s 44th edition of the Festival.

We will remember the great actress and great friend of the Festival, Zofia Czerwińska, who passed away in March this year. Festival participants will also be able to watch films from the achievements of outstanding directors: Kazimierz Kutz, Ryszard Bugajski and Andrzej Trzos-Rastawiecki, as well as three film operators: Jerzy Wójcik, Wiesław Zdort and Witold Sobociński.

Most of the presented films have been digitally remastered. All screenings will take place in the Gdynia Film Centre.

A detailed schedule will be announced on September 5. The sale of individual tickets for screenings will also start then.