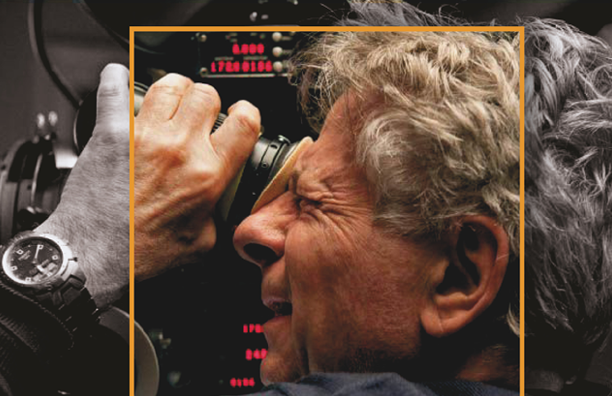 As part of the 40th Gdynia Film Festival, the “Roman Polański’s Films in World Film Poster” exhibition, prepared by the Film Museum in Łódź will be presented. The exhibition will be accompanied by the promotion of a Polish-English catalogue featuring the most interesting posters of the films by the master of the international cinema, from “Knife in the Water” (1961) to “Venus in Fur” (2013).

The Film Museum in Łódź is in possession of the world biggest collection of Roman Polański films’ posters, consisting of over 500 copies from 30 countries. The posters are commonly regarded as works of art and they become a separate topic of research and insights. The authors are well-known graphic artists from Poland and abroad, some of the posters are signed by the best artistic agencies. The exhibition will include the works of, among others, Rene Ferracci, Jean Michel Folon, Clément Hurel, Bernard Bernhardt, Peter Strausfeld; photographic posters with the pictures by the outstanding photographic artist Guy Ferrandis, cooperating with Roman Polański from 2002; as well as the works of outstanding Polish graphic artists: Jan Lenica, Andrzej Dąbrowski, Leszek Hołdanowicz, Rosław Szaybo, Wiesław Wałkuski, Andrzej Klimowski and Andrzej Pągowski. Special attention is caught by the unique large-sized (3.2x4m) posters from Japan, Argentina, Brazil, Israel, Australia, USA, Mexico and France.

“It is great satisfaction and a most marvellous circumstance that is it during this jubilee Film Festival that the Film Museum in Łódź can present an exhibition devoted to the artistic visions of Roman Polański,” says Marzena Bomanowska, the Director of the Film Museum in Łódź. “As early as at the time of the first steps of the Festival, the most famous graduate of the Łódź Film School was already sung about on Broadway, and then in Forman’s ‘Hair’ whose protagonist Bukowski wanted to be like ‘Fellini, Antonini and his compatriot Polański’. As set by the exhibition’s custodians, Polański’s works are mirrored in the artistic form of the poster, and the abundance and diversity of the graphic artists’ works make the audience realise how phenomenal, multi-layered and inspiring, not only to filmmakers, his work is.”

“Roman Polański’s style is inimitable: many directors have tried to achieve a similar balance of humour, horror and grotesque but it remains the domain of the Master,”  Michał Oleszczyk comments, the Artistic Director of the Gdynia Film Festival. “The exhibition which we will host in Gdynia this year is a great testimonial to the world popularity of Polański’s films, and at the same time it shows the multitude of the interpretations that his work has been subjected to by the posters’ authors. We are glad that our cooperation with the Film Museum in Łódź is continued in such a great style and we already encourage to visit the exhibition.”

The exhibition, hosted during the 40th GFF, will be in the Museum of the City of Gdynia until 15th November 2015.