Save the date of the 42nd Polish Film Festival 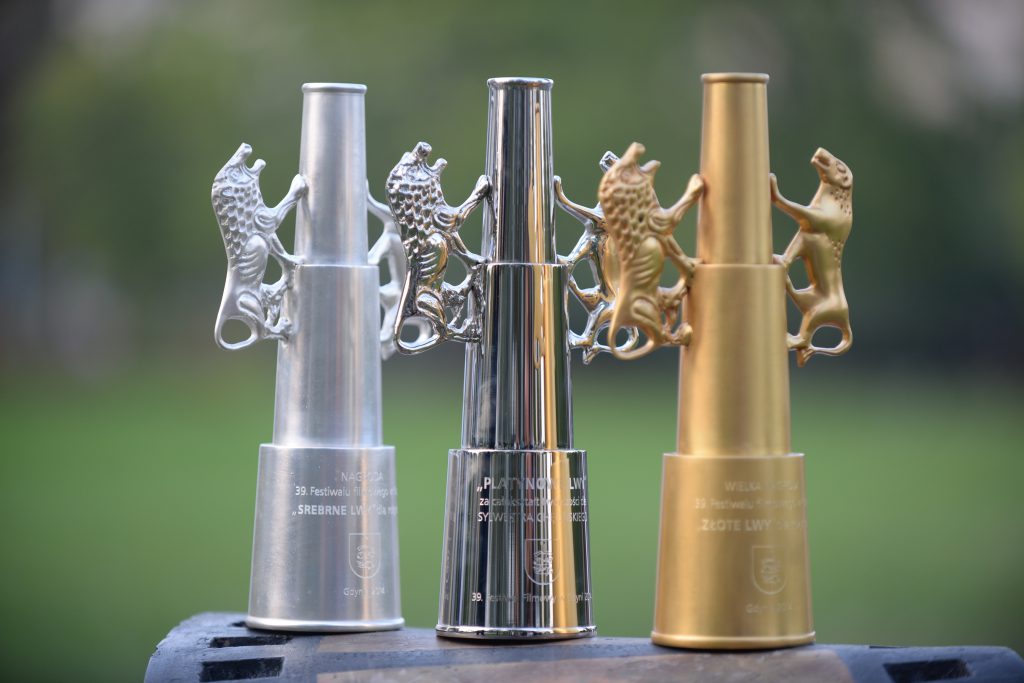 We have the great pleasure to inform that the 42nd Polish Film Festival will be held from 18 to 23 September 2017.

The Polish Feature Film Festival was created in the 70’s, out of the initative of the Gdańsk environment of the „Żak” Film Discussion Club and the Polish Filmmakers Association. Currently, the Pomeranian Film Foundation in Gdynia is its producer and its organisers are: Ministry of Culture and National Heritage, Polish Film Insititute, the City of Gdynia, Pomorskie Voivodeship Self-Government, Polish Filmmakers Association, TVP SA, HBO Polska. Every year, several dozen institutions, sponsors and media patrons engage in the organisation of the event. The Festival’s relations with Gdynia is of special importance – PFF is one of the most important events in the life of the city, which considerably influences its development and image.