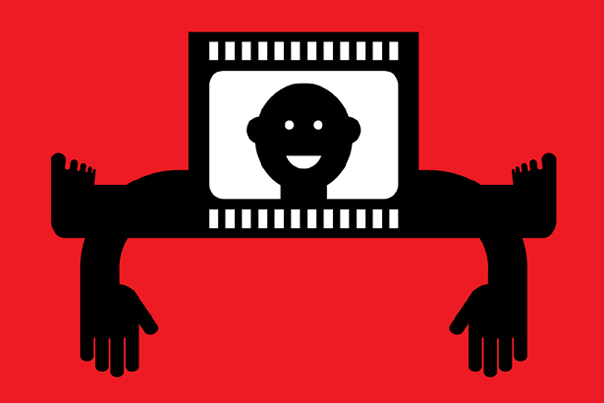 For the third time, the School Film Archive will be part of the Gdynia Film Festival. The programme of events for the young viewers, organised by the Polish Film Institute, includes, among others, workshops, debates and lectures on topics related to the film. For yet another time, the prizewinners of the “Criticise!” competition for reviews will form the Young Jury and give their award to a film from the Main Competition of the Festival.

Film events for school students organised at the 40th Gdynia Film Festival complement the actions performer since 2009 as part of the School Film Archive Polish Film Institute film education programme and the “Criticise!” campaign promoting the conscious discussion on cinema among the young students. During this year’s Festival, the young viewers will have the opportunity to develop their film interests again.

After the premiere screenings of the films “Demon” by Marcin Wrona and “11 Minutes” by Jerzy Skolimowski, the young students will share their opinions on the films watched during debates. The meetings will be held by Anna Bielak and Kaja Klimek – film critics nominated for the 8th edition of the Polish Film Institute Awards this year. At the film criticism workshops, the students will also get to know how to write reviews that cross the border of summarising the plot.

The students will familiarise themselves with Roman Polański’s films during a lecture held by editor Jerzy Armata on the beginning of the director’s work. Thanks to the kindness of the Film Museum in Lodz, the classes will be complemented with curator guided tours around the “Roman Polański’s Films in World Film Poster” exhibition.

This year’s programme of event also involves a section devoted to film posters. A lecture on that topic will familiarise the young students with the characteristics of the work of the Polish Poster School artists. During the workshops, the students will have the opportunity to develop their skills in the analysis and interpretation of particular element of the film poster, which is especially significant in the context of the requirements of the Polish high school finals. The classes, making reference to the “Poster: Reactivation” exhibition presented at the Festival, will be run by the School Film Archve Leaders: Jolanta Manthey and Anna Równy.

During the School Film Archive Studio workshops, the high-school students from the Tricity supervised by the professionals of TVP Kultura and the Gdynia Film School will make photo coverages and essays presenting the Festival life. The materials will be updated at, among others, www.FilmotekaSzkolna.pl, www.FestiwalGdynia.pl and in the Festival Newspaper.

Three Young Jury Members – Jakub Chrobot, Karolina Graczyk and Kacper Poradzisz – the prizewinners of the “Criticise!” film review competition, will give their award to the director of one of 18 films presented in the Main Competition of the Festival. In the previous years, the Young Jury awarded “The Photographer” by Waldemar Krzystek and “Floating Skyscrapers” by Tomasz Wasilewski. This year’s verdict of the Young Jury will be announced on 18th September during the Young Gala.

For those interested in participating in the events of the Film School Archive, please fill in the submission form and send it to the following address: filmoteka@pisf.pl until 4th September. The detailed programme of events and the submission form are available here: www.filmotekaszkolna.pl/aktualnosc,1087.

Entrance free of charge, based on the order of submissions.