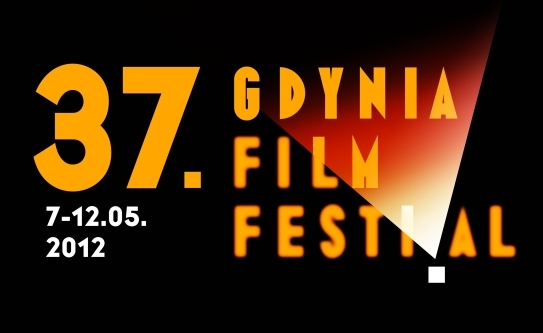 Organizers of the 37th
Gdynia Film Festival regret to inform you that the visit of Syd Field in
Gdynia planned for this year’s Festival has been cancelled for health
reasons. However, the screenwriting course will not be cancelled as it
will be held via telebridge, directly from the television studio in Los
Angeles.

Michał Chaciński, the Artistic Director of the Festival, comments: ‘A few days ago, Syd Field has informed us about a sudden change in his health condition and has withdrawn his declaration of participation in the Main Competition Jury. He, however, withheld his decision about the visit to Gdynia until he received his doctors’ opinion. We already know that they have advised him against a long intercontinental flight. Nevertheless, Syd has declared his willingness to lead the planned course via telebridge from the television studio in L.A. This solution is satisfactory for us as on one hand, it provides conditions for direct contact of the course participants with the lecturer, and on the other hand, despite the unexpected situation, it makes it possible for us to keep the promise made to our festival guests which was providing an opportunity of participation in a screenwriting course led by the legendary screenwriter. I am aware of the fact that many people counted on meeting Syd in person during the Festival and I regret that it will not be possible, but we have to understand the situation. Fortunately, this will not influence the substantial level of the lectures and the knowledge which Syd Field can share with us during the course, and this is what really matters.’

The screenwriting course with Syd Field will be held in the previously planned form of two two-hour lectures on 9 and 10 May, however, due to the time differences between Los Angeles and Gdynia the time of lectures has to be changed. The final time arrangements will be announced very soon.

If the change in conditions of the screenwriting course with Syd Field has caused your decision to withdraw you previously declared participation, please, contact us at warsztaty@festiwalgdynia.pl