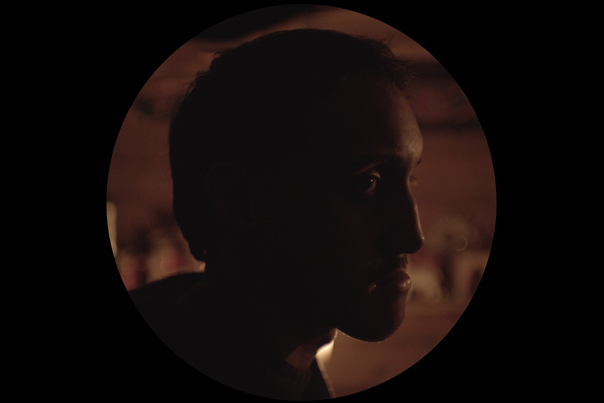 During the upcoming Gdynia Film Festival, as part of the lasting co-operation between the festivals, the films rewarded at the 15th T-Mobile New Horizons IFF held from 23th July to 2nd August 2015 will be presented.

The programme of the “On the Horizon” section of the 40th Gdynia Film Festival involves the screening of the Grand Prix prizewinner of the Wroclaw festival – “Lucifer” by Gust Van den Berghe and the FIPRESCI award winner, the trilogy by Miguel Gomes entitled “Arabian Nights”: Vol. 1: The Restless One, Vol. 2: The Desolate One and Vol. 3: The Enchanted One.

The Artistic Director of the Festival, Michał Oleszczyk, draws attention to the good and lasting co-operation with New Horizons: “I
am glad that we perform a sort of an exchange of programmes – the films
from Wroclaw appear here in Gdynia, enriching our offer with
international fare, and some of Gdynia turns up in Wroclaw thanks to
Gdynia on the Horizon section I program over there”. As part of that event, a brilliant meeting was held between the audience and Małgorzata Zajączkowska whom we will see in Gdynia in the competition film “Walpurgis Night” by Marcin Bortkiewicz. Joanna Łapińska, the Artistic Director of the T-Mobile New Horizons International Film Festival, is glad with the presence of those films at the Gdynia Festival: “The Gdynia screenings of the T-Mobile New Horizons Festival have already become a tradition. I am even more happy with the fact that the titles we will present this year positively cross the border of the traditional way of the film storytelling”.

“Lucifer” by Gust Van den Berghe, the author of, among others, “The Blue Bird” presented during the 12th edition of New Horizons, with Gabino Rodríguez in the main role, was made in a Mexican village at the foot of the Parícutin volcano with the use of a tondoscope. It makes reference to the the biblical story of Lucifer. On his way down from Heaven to Hell, the fallen angel spends some time on Earth. He ruffles the life of the small community, provoking the birth of free will and the awareness of the existence of a border between the good and evil.

“Arabian Nights” by Miguel Gomes, the director of “Tabu” awarded at international festivals, tells the story of the economic crisis that affected Portugal a few years ago, juxtaposing its image with his own interpretation of “One Thousand and One Nights”. When working on the film, he used true stories of those affected by the recession, at the same time not giving up the fantasy and madness typical of his cinema. Besides the FIPRESCI award received in Wroclaw, the long awaited triptych by Gomez obtained the title of the best film of the Sydney festival and was presented in Cannes in the Quinzaine des réalisateurs section.

This year in Wroclaw, as part of the Gdynia on the Horizon cycle, there was a screening of Paul Mazursky’s film from 1989 entitled “Enemies: A Love Story”, based on Isaac Bashevis Singer’s novel. One of the main roles in the story of a group of New York immigrants facing the experience of Holocaust was played by Małgorzata Zajączkowska who was the guest of the 15th T-Mobile New Horizons IFF. The film screening and the meeting with the actress were run by the Artistic Director of the Gdynia Film Festival, Michał Oleszczyk. The screening was a tribute paid to the memory of the late Paul Mazursky, the creator of such films as “An Unmarried Woman” and “Harry and Tonto”, as well as to the work of the Polish actress who has been successfully reconciling performances in the country with her acting career in the US for years.