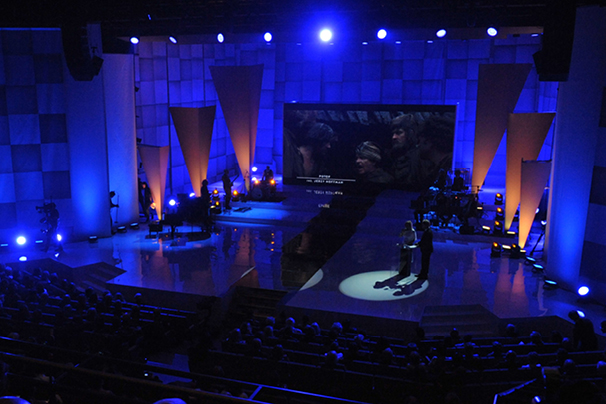 We encourage those interested to familiarise themselves with the most important dates of the schedule of preparations for this year’s edition of Gdynia Film Festival.

On 15th June 2016, the 41st GFF organisers will close the list of accompanying events.