The sale of accreditation for the 41st GFF starts 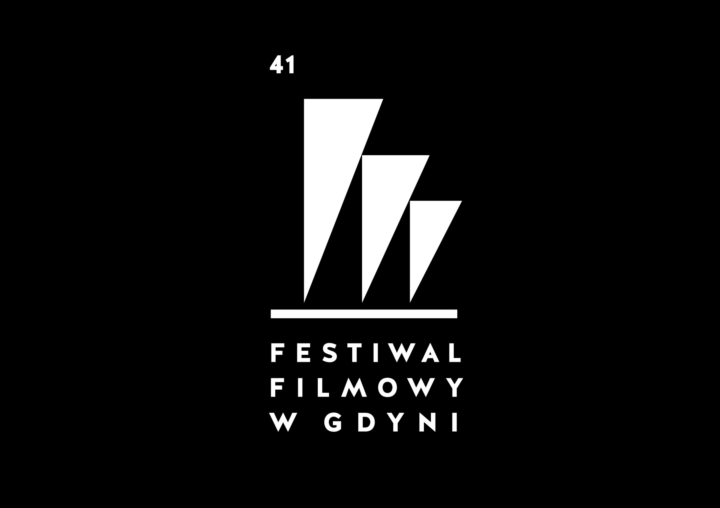 The journalists purchasing accreditation are reminded that only the Media Accreditation guarantees service of the Press Office.