The Selection Board of the 41st Gdynia Film Festival! 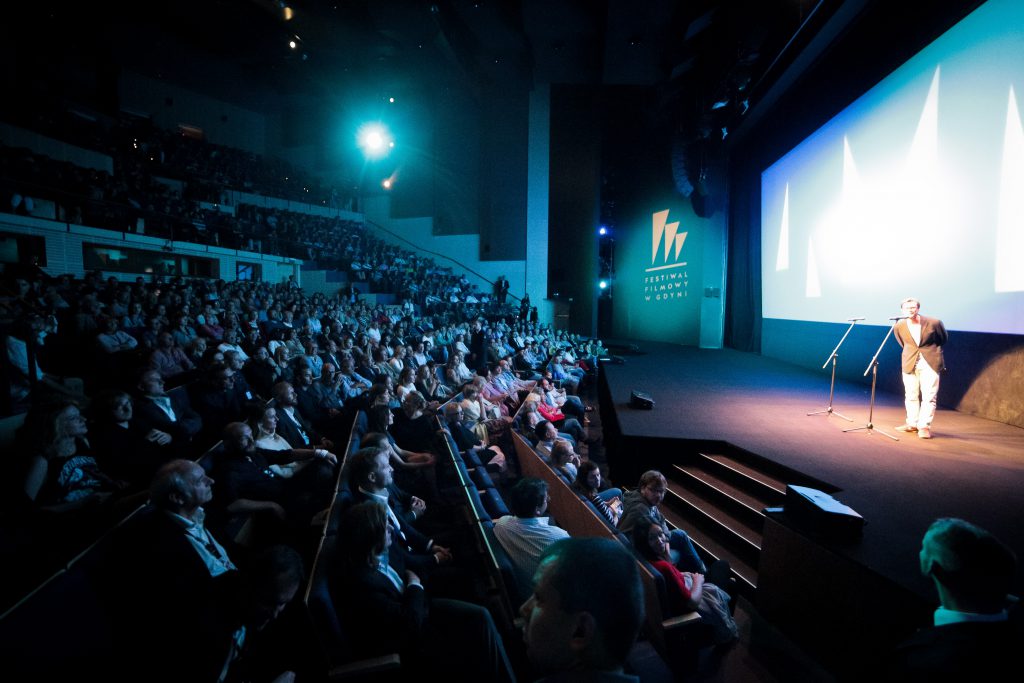 The Selection Board of the 41st Gdynia Film Festival has been formed by way of a vote of the members of the Programme Committee during their meeting held on 9 March 2016.

The Composition of the Selection Board:

The Artistic Director proposes on his own a list of films selected for the Visions Apart Competition, the Young Cinema Competition and the Short Film Competition. This choice as well must be approved by the Organizing Committee.

In accordance with the amended Article 8 of the GFF Rules and Regulations, no more than 16 films can take part in the Main Competition.

Details of the work of the Board and the selecting procedure are set out in the Rules and Regulations available at www.festiwalgdynia.pl.

The 41st Gdynia Film Festival will take place from 19th to 24th September 2016. The schedule of the most important preparation points of the event is already available on the Festival’s website. Feel invited!