Tomasz Kolankiewicz is the Artistic Director of the Polish Film Festival 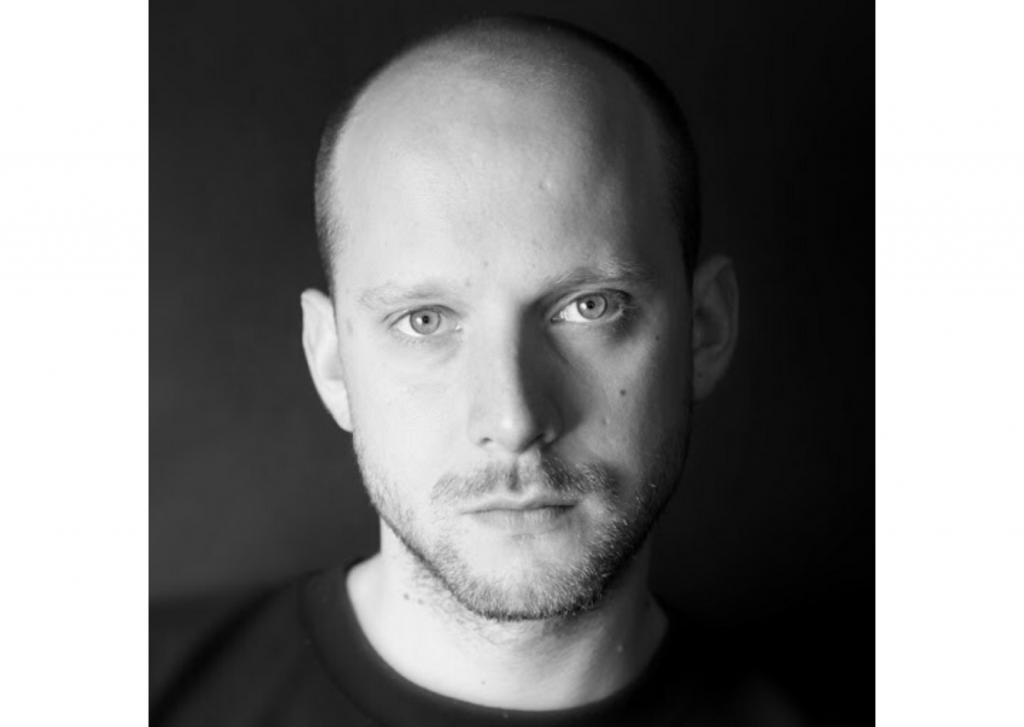 Tomasz Kolankiewicz is a film expert and film historian, curator of film series, conducting lectures and talks about film. As a film programmer, he has many years of experience in cooperation with television, film festivals, cinemas and cultural institutions (including Nowy Teatr, National Film Archive – Audiovisual Institute, European Solidarity Center). In the years 2008 – 2017 he was the program editor at the film department of TVP Kultura channel.

In the work of a film selector and programmer, he tries to bring viewers to the widest possible picture of cinematography: from classics and artistic cinema to genre cinema. The film cycles in which he specializes in presenting the history of cinema refer to contemporary socio-political issues.