We already know the winners of the “Criticise!” competition 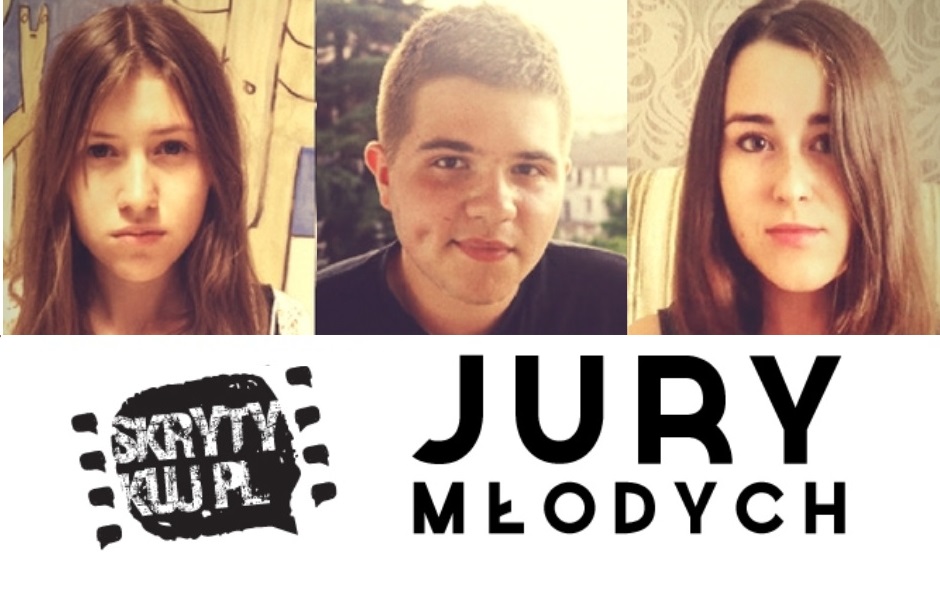 Dagmara Cioska, Łucja Olszewska and Cezary Orłowski will compose the Young Jury of the 41st Gdynia Film Festival! The students won their participation in the festival as jurors with their authorship reviews and video reviews submitted to the “Criticize!” competition.

Łucja Olszewska unprecedentally commented on the classic of the Italian cinema, that is, “The Eclipse” directed by Michelangelo Antonioni. Dagmara Cioska’s video review draws attention with its ease of the making of and the ironic yet clear statement about “Mary and Max” directed by Adam Elliot; and Cezary Orłowski in his video essay shows a thorough analysis of the difficult and subtle film by John Patrick Shanley, “Doubt”.

We will get to know which film out of the 16 films of the Main Competition will be awarded by the Young Jury on 23rd September during the Young Gala of the Festival. Then, the teenage jurors will give out the statue of “Criticise!” to the author of the selected production. In the recent years, students distinguished “Walpurgi’s Night” directed by Marcin Bortkiewicz, “The Photographer” directed by Waldemar Krzystek and “Floating Skyscrapers” directed by Tomasz Wasilewski.

NOTE: By decision of the Organizer, all the video reviews submitted in this edition of the competition were assessed.

Get to know the profiles of the “Criticise!” competition winners:

Dagmara Cioska – a student of second grade of the 2nd high school in Opole. She made her first short film as soon as in junior high school. Currently, she experiments with animation. She is also interested in literature and psychology. Her eye is wary, her character tough, and her language harsh. She herself says she is a very strict critic but she learns to translate cutting remarks into constructive and spicy reviews.

Łucja Olszewska – a student of the 3rd grade of a convent high school in Rzeszów. She is interested in the history of the twentieth century and literature. Above all, she likes spontaneous journeys into the unknown. She spents her moments of out-of-school freedom in the cinema, most happily watching films that are non-obvious, philosophical and full of meaningful symbols; that is why Luis Buñuel is her favourite director.

Czarek Orłowski – a student of the 3rd grade of the 42nd junior high school in Szczecin. A real omnibus – he knows Michael Jackson’s music inside out, he could write a voluminous monograph about the history of the royal family, and when woken up in the middle of the night, he quotes Shakespeare. He is inspired by the people of theatre and film, with whom he holds interviews. To him, cinema is a respite; he values most the universal cinema which incites deep reflections and revaluations.