We present the winners of the “Be Critical!” competition 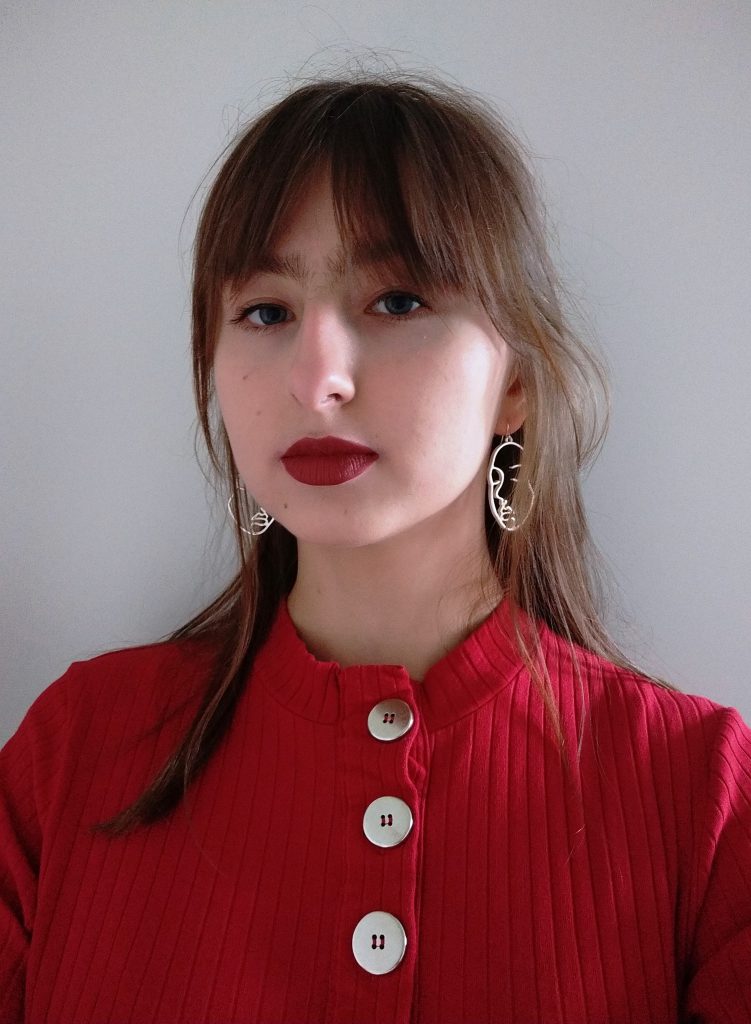 The Youth Jury of the 44th Polish Film Festival in Gdynia will feature: Marta Matlak, Julia Palmowska and Maciej Kędziora – winners of the “Be Critical!” Competition.

Here are the profiles of winners of “Be Critical!”:

Marta Anna Matlak – a student of the Gustaw Morcinek Highschool in Ruda Śląska. In the “film or book?” discussion, she puts out a white flag, treating the value of intertextuality of all art as a priority. Her favourite new wave creators made her fall in love with cinema and the French language. She loves experiments, strong female characters, and music that make her come back to a picture again and again. As Oscar Wilde said – “To define is to limit”, she also cannot imagine defining her own film or literary taste. Her award-winning review of the movie “Petra” can be read in Polish HERE.

Julia Palmowska – a student of the St. Jadwiga of Poland Highschool in Kielce. Lover of pop culture and movies so bad that they’re fascinating. She likes to look for allegories in horror movies, loves musicals for their colours, but the productions that allow her to experience catharsis and reflect on the place of a man in the world she values ​​the most. The award-winning review of the movie “Call me by your name” can be read in Polish HERE.

Maciej Kędziora – this year’s graduate of the XXVII Tadeusz Czacki Highschool in Warsaw, from October a student of the Film and Television Production Organization at the Faculty of Radio and Television of the University of Silesia. Deputy editor-in-chief of the filmawka.pl portal. He introduces narrative elements to his journalistic and critical texts. An enthusiast of mumblecore, cinema that is talkative and all kinds of independent productions, not afraid of surpassing genre horizons and experimenting with form. The award-winning review of the movie “Several conversations about a very tall girl” can be read in Polish HERE.

The “Be Critical!” Competition is organized by the the National Film Archive – Audiovisual Institute with the financial support of the Polish Film Institute.