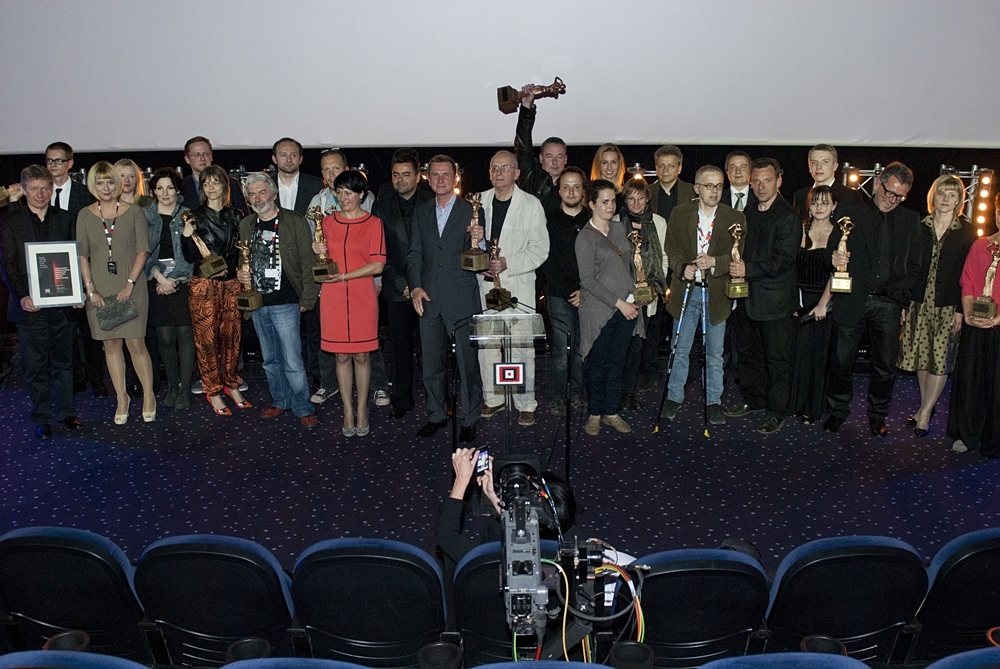 On the 9th of May 2012, during the 37th Gdynia Film Festival, the fifth PFI Awards ceremony was held. PFI Awards are the only Polish awards presented for outstanding achievements in dissemination and promotion of Polish cinema. The awards were presented in 14 categories. This year, the award for the best film poster was presented for the first time in history.

4. Best promotion of a Polish film abroad
Stowarzyszenie Twórców i Mecenasów Kultury i Nauki “Angelus Silesius” for the promotion of the film “The Mill and the Cross”

6. Best distribution of a foreign film in Poland
Stowarzyszenie Nowe Horyzonty for the film “Pina”

This year, the award in the category “Film poster” was presented for the first time in history The new category of the PFI Awards was created after the expiry of the application submission period for the remaining 13 categories. Therefore, the Awards Jury has selected nominees in the new category from among all the posters for Polish films distributed in Poland in 2011.

A Special Award of the Polish Film went to the Institute the International Film Festival of the Art of Cinematography for an original formula, consequent activities, deep passion, original idea and for the promotion of Polish film culture abroad.

The PFI Awards are a special distinction in the film industry, which expresses appreciation of the work of people and institutions not connected with the production of films. They are the only Polish awards presented each year in several categories for outstanding achievements in dissemination, promotion and facilitating access to Polish film productions. The PFI Awards have been awarded since 2008. Candidates may be submitted by cultural institutions, film schools, local governments, NGOs associated with culture and other entities in the cultural sector.