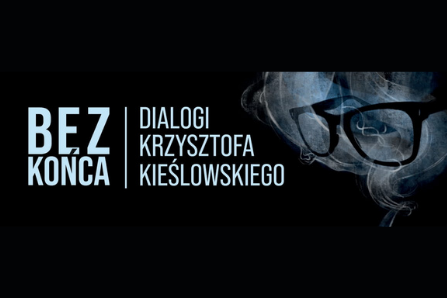 This multimedia interactive exhibition devoted to Krzysztof Kieślowski’s works focuses on the big questions posed by his characters. It underscores the universality and significance of the moral dilemmas the director tackled in his films. The journey leads from Kieślowski’s childhood, studies at Lodz Film School and first documentaries and features through to international acclaim. Diversity of exhibits, such as original documents, unique objects, photographs, awards and keepsakes, allows the viewers to delve into the world of Kieślowski’s documentaries and feature films. Many of the items have never been seen before.

The exhibition will be presented in the Gdynia Film Centre Gallery. The opening will take place in the Gallery on the 21st September, 5:00 p.m.