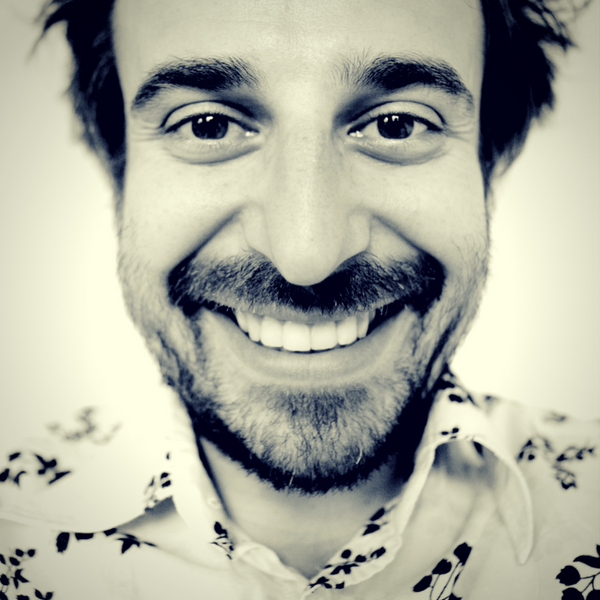 Cinematographer, director, photographer, screenwriter. Graduate of Multimedia Communication from the University of Arts in Poznań, the Film and Television Picture Realisation from the Radio and Television Faculty of the University of Silesia in Katowice, Photography from the Silesian University in Opava and from Wajda School in Warsaw. Winner of awards and special mentions at festivals in Poland and abroad. Holder of the scholarship of the Minister of Culture and National Heritage (Młoda Polska, 2010). The films which he directed (incl. “Freestyle Life”, “House on Its Head”) or which he was the director of photography of (incl. “Don’t Be Afraid of the Dark Room”) have been presented and acclaimed at e.g. DOXA Documentary Film Festival, Palm Springs International Short Fest, Vilnius International Short Film Festival, Krakow Film Festival. His feature-length cinematographic debut “Baby Bump” directed by Kuba Czekaj won the Queer Lion Award Special Mention at 72nd Venice International Film Festival and a Special Mention in the Visions Apart Competition at 40th Gdynia Film Festival.