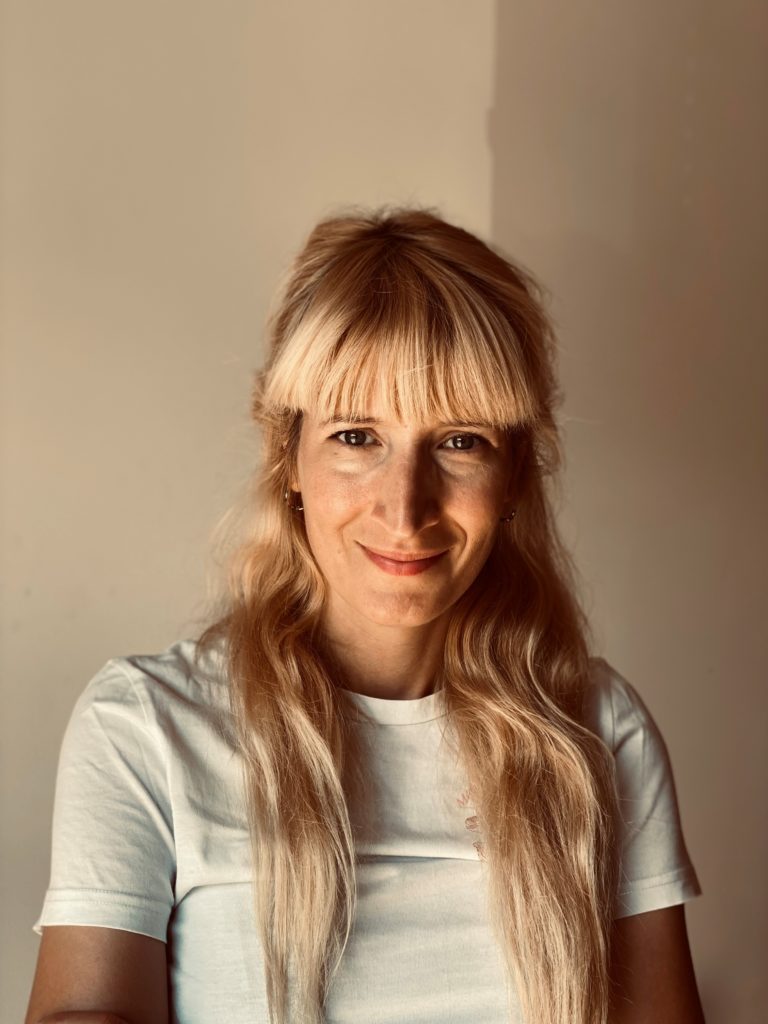 Graduate of the Radio and Television Faculty of the University of Silesia in Katowice. In 2009 she founded her own production company Filmpolis specialising in auteurial films. She produced It Looks Pretty from a Distance and Parasite both directed by Anna Sasnal and Wilhelm Sasnal. In 2015 she started her collaboration with producer Magdalena Kamińska with whom she established an independent production company Balapolis. Their filmography includes feature and documentary films, and also international co-productions. Balapolis produces unconventional and trailblazing films, it also has experience in film distribution. Agata Szymańska is active on the Polish and international film market, developing her company and projects as a lead producer and co-producer. Member of the Producers Guild of Poland.