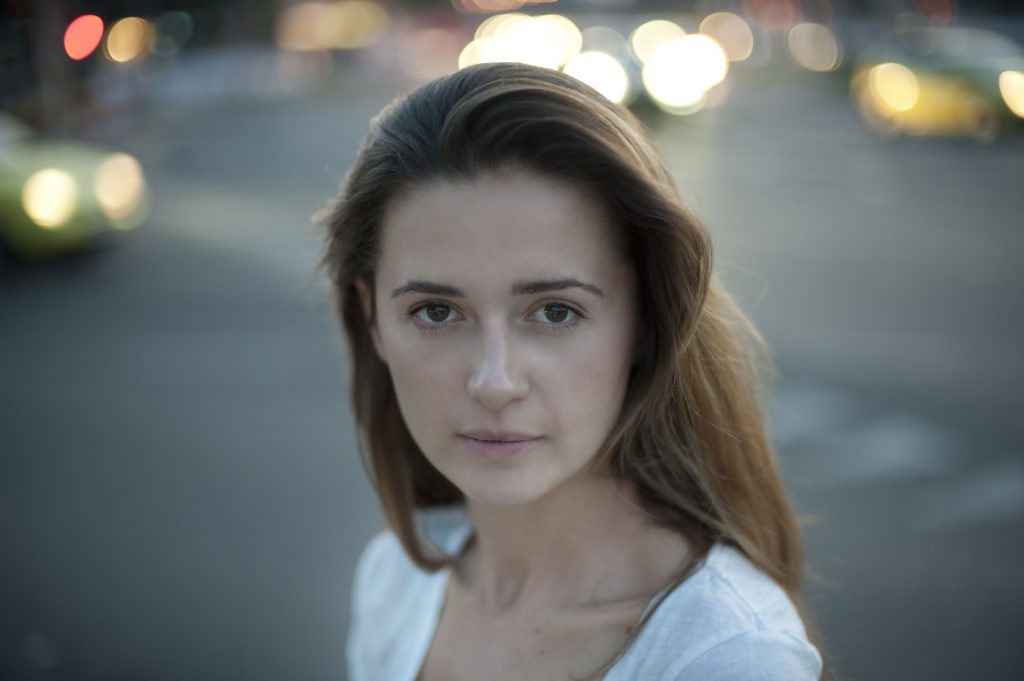 Film, TV and theatre actress. In 2002 she graduated from the Acting Department of the National Academy of Dramatic Art in Warsaw. On the stage of Teatr Studio she performed in such plays as The Seagull with Krystyna Janda or Amadeus with Zbigniew Zapasiewicz. She made her TV debut in a TV play Beatrice Cenci directed by Jan Englert and her big screen debut in Dariusz Gajewski’s AlaRm. In 2003 she played in a renowned film of the same director, Warsaw, from the Generation 2000 cycle. Since then she acted in such films as Magdalena Piekorz’s The Welts, Ryszard Zaorski’s Just Love Me, Marek Koterski’s We’re All Christs, Janusz Kamiński’s Hania, Jan Jakub Kolski’s Venice, Agnieszka Holland’s In Darkness, Dariusz Gajewski’s Strange Heaven and Andrzej Wajda’s Walesa: Man of Hope. She took part in several foreign film productions, such as Upperdog, Beyond the Steppes, Child 44 and The Hope Rooms. She received the Golden Lions at the Film Festival in Gdynia three times: for a supporting role in Maciej Ślesicki’s film Three Minutes. 21:37 (2010) and for her leading roles in In Darkness (2012) and Strange Heaven (2015). In 2013 she was honoured with the Eagle Award for Best Leading Actress in Filip Marczewski’s Shameless. In 2014 she received the Zbyszek Cybulski Award, the Gold Cross of Merit and the Bronze Medal for Merit to Culture – Gloria Artis.