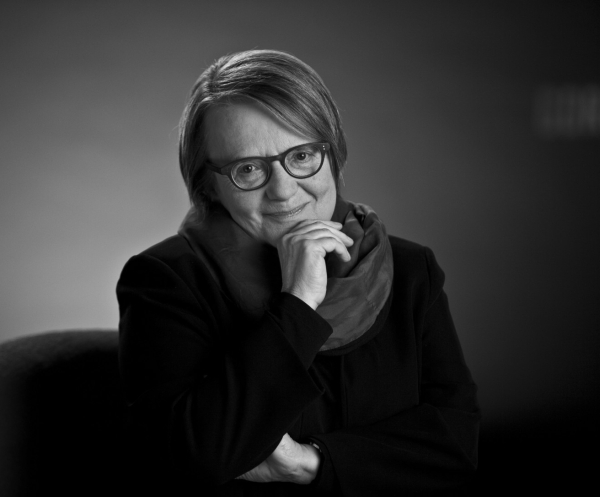 Director and screenwriter. Graduate of the FAMU in Prague. From 1972 to 1981, member of the X Film Studio. Since 1981, she has been sharing her private and professional life between Poland, Western Europe and the US. Member of the Polish Film Academy; its President from 2008 to 2012. Since 2014, Chairwoman of the European Film Academy. Multiple-time Oscar-nominee and a winner of awards, including the Golden Globe for Europa Europa and the Silver Bear and Golden Lions for In Darkness.