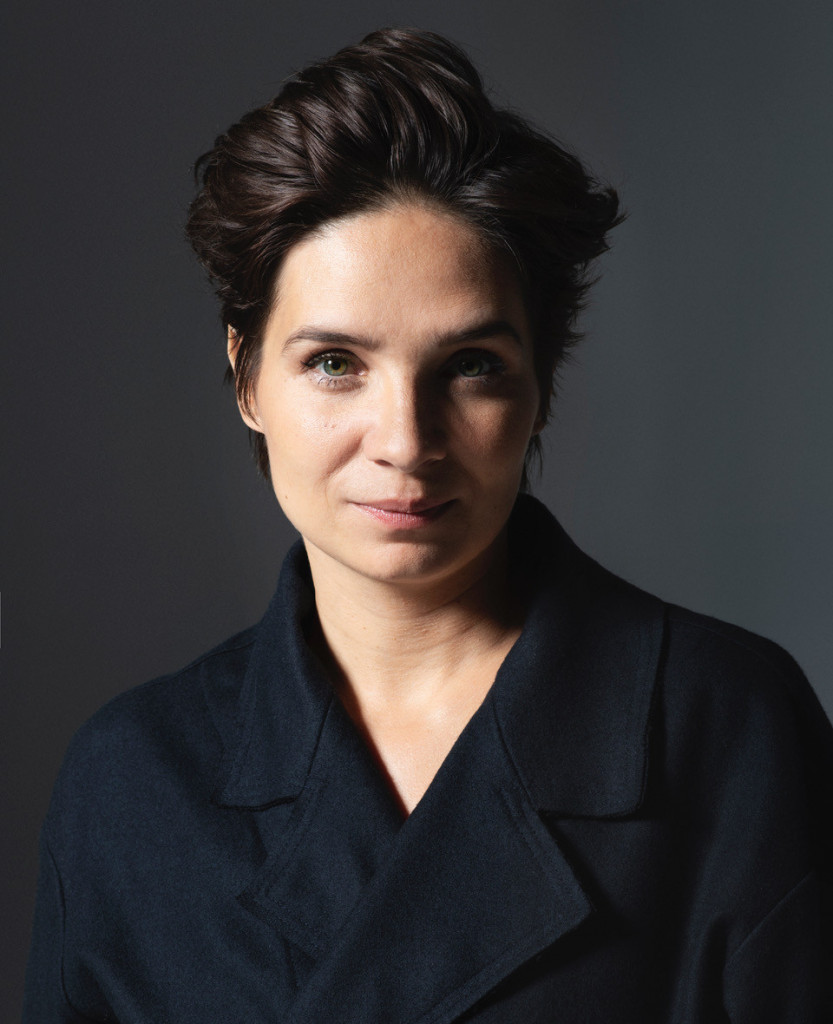 She graduated in Culture Studies and Directing from the Radio and Television Faculty of the University of Silesia in Katowice. Awarded numerous times for her short feature films. In 2015 she made her debut with The Lure which won her Best Debut at the Polish Film Festival in Gdynia and an Eagle award in the Discovery of the Year category, together with dozens of awards around the world, including in Porto, Sophia, Montreal, Vilnius and at the Sundance Film Festival where the film received a Special Award for its ‘unique vision and design’. She took part in the European Cinema: Ten Women Filmmakers to Watch programme. Winner of the Global Filmmaking Award funded by the Sundance Institute. Her second feature film, Fugue, had its premiere in Cannes as part of the prestigious Critics’ Week section. In theatre she made her debut with a holy-hop-dog musical Święta Kluska. Currently she is working on her English-language debut Silent Twins, starring Letitia Wright – distribution rights have been acquired by the Focus Features film studio.