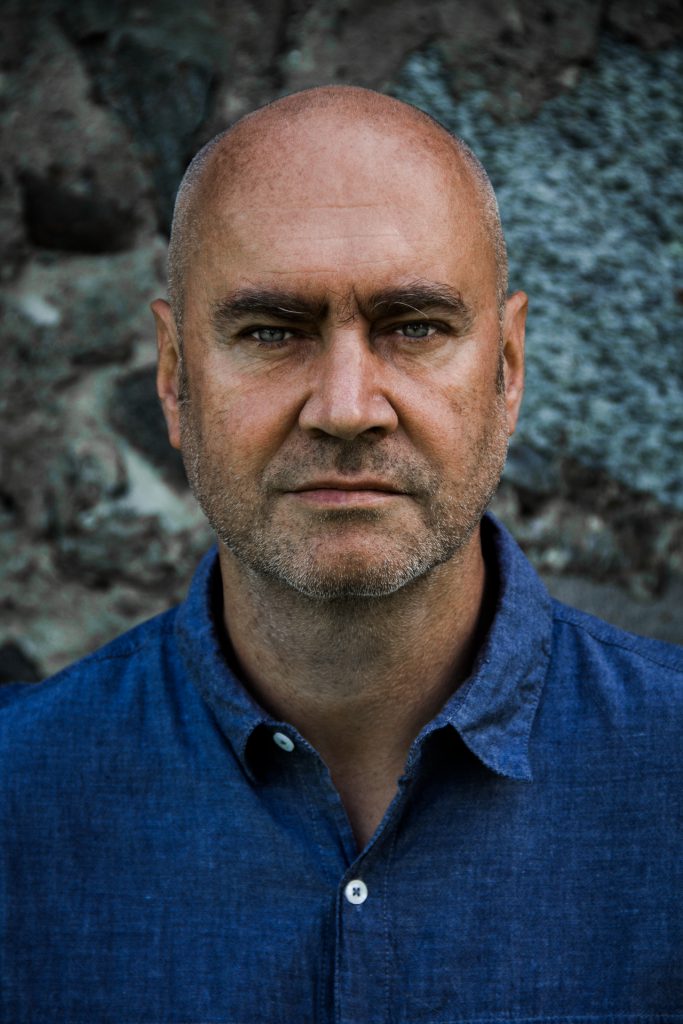 Director, screenwriter, producer. Born 1963 in Warsaw. He graduated in Philosophy from the University of Warsaw and in Directing from the Radio and Television Faculty of the University of Silesia. In the nineties he was making documentaries. His feature film debut Squint Your Eyes (2003) received awards at the festivals in Mannheim, San Francisco, Sochi, Gdynia and four Eagle Awards. His second feature Tricks (2007) won over thirty awards at international festivals, incl. in Venice for Best Film in the Giornate Degli Autori section and the Europa Cinemas Label for Best European Film, and also the Golden Lions in Gdynia and the Eagle Award for Best Director. In 2009 it became Poland’s Oscar candidate. His third feature Imagine (2012) had its premiere at the festival in Toronto. It won the Best Director award and the Audience Award at the Warsaw Film Festival 2012.