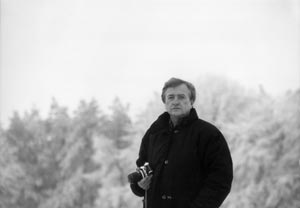 Born in 1936 in Lodz. Director of photography, director and screenwriter. Graduate from the Direction of Photography and TV Production Department of the Lodz Film School (1961). Author of short films and documentaries.